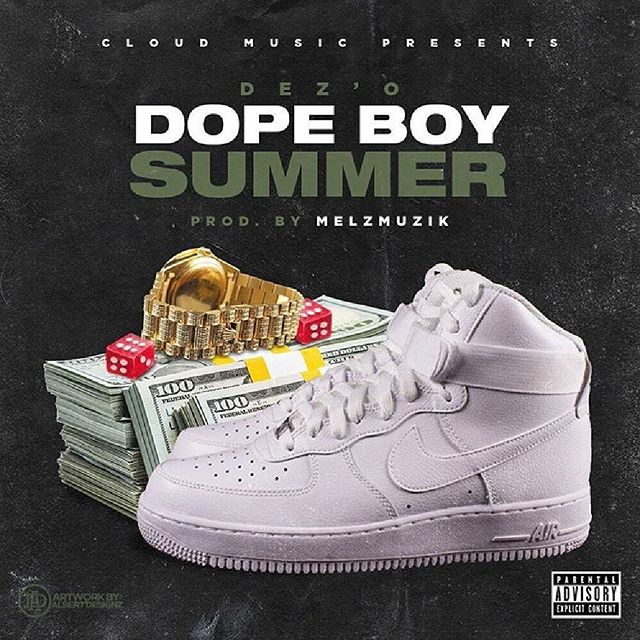 Queens rapper Dez’o returns with his new single made especially for the season called “Dope Boy Summer”. Produced by Melmuzik, this serves as a follow up to his “fukizyoudoing” single from the beginning of the year.

Dez’o still never lost his love for music as he continued to perfect his craft writing with his cousin and listening, learning, and being inspired by great artists such as Snoop Dogg, Scarface, Devin the Dude, Outkast, Jay-Z, Notorious BIG, and Tupac. His words became lyrical masterpieces seen through the hearts of those willing to feel his smooth lyrical sounds, verses, and R&B hooks.