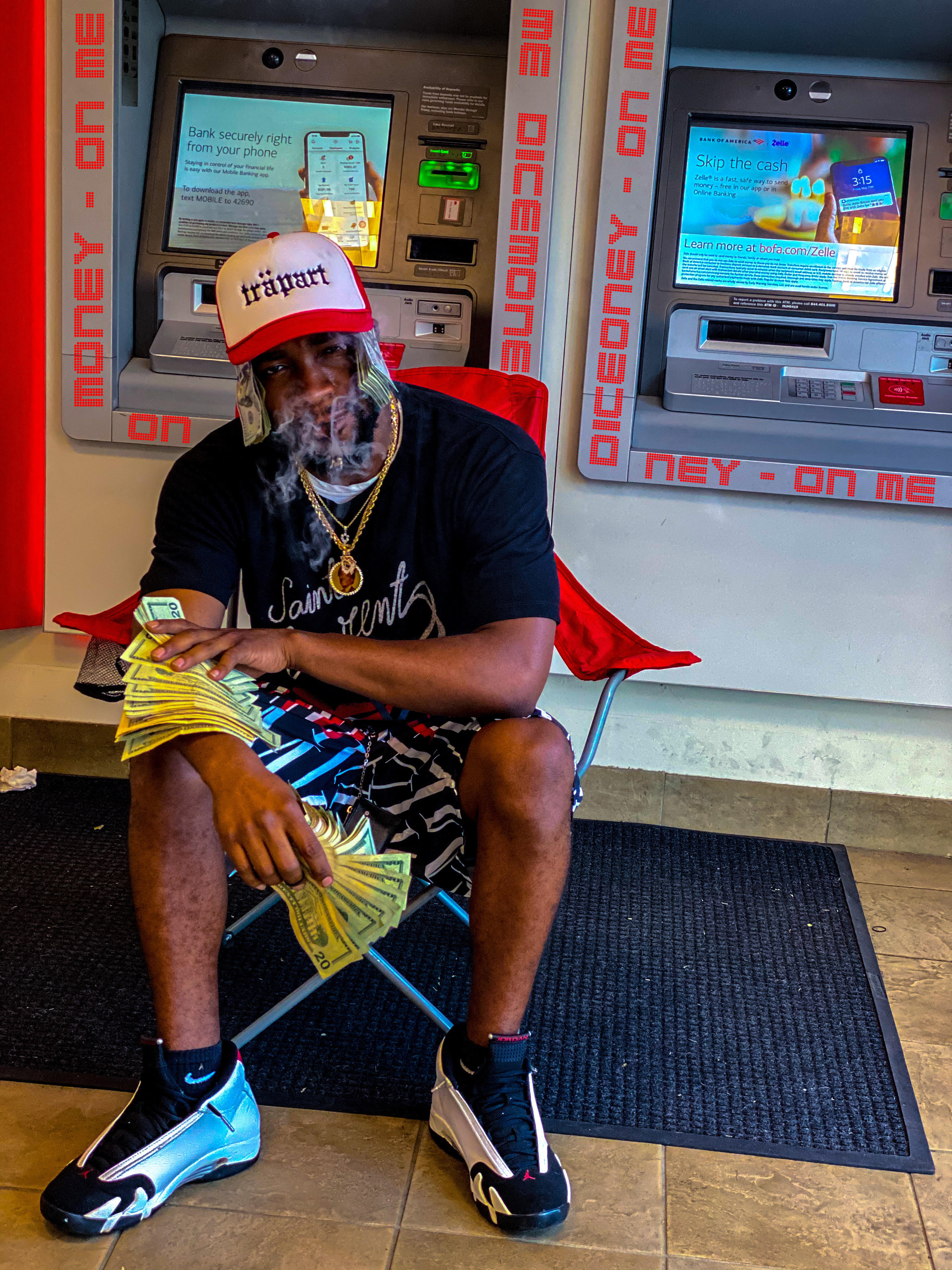 And with current wave in major markets like New York. Fast-rising act DiceMoney capitalizes on his 2019 success in the release of his buzzing new single, titled, “On Me.” After “Happened Again,” DiceMoney spazzes on an uptempo motivational song detailing some challenges he had to overcome. Giving a few reasons why he chooses to keep them bands on him and encourages everyone to do the same.

“This one of them, do the whole dash on the highway records. Never think you ain’t got it in you,” DiceMoney wrote in press release.

“On Me” is a follow up to DiceMoney’s 2019 album called More Money. The album includes fan-favorites “Do What I Want,” “Bandz Up” and “Uh Huh.” DiceMoney’s new song sets up anticipation for his forthcoming project, scheduled for a late-2020 release on NoSpace Ent.