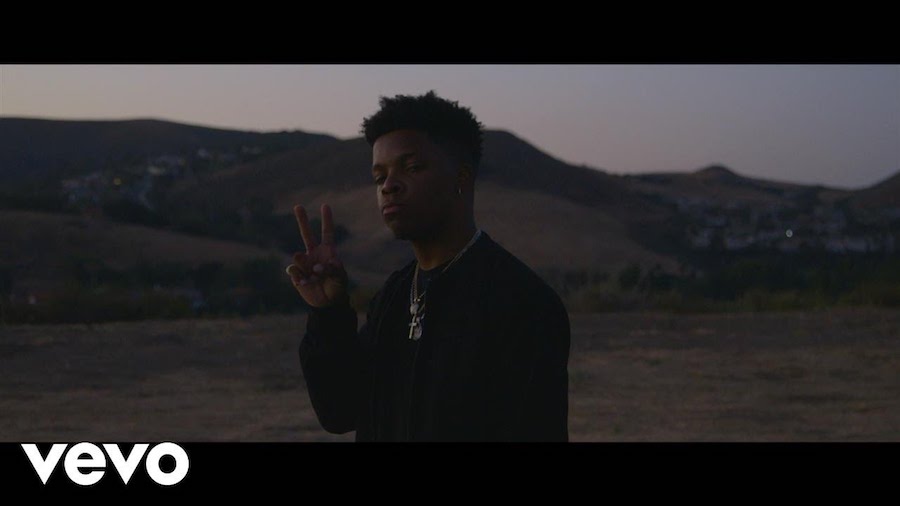 District 21, the son of legendary rapper Mack 10, has been impressing the masses with releases of his own and he continues to excel and grow as an artist as he unloads his latest work. Continuing his ascension, the young California native has released his new single “Jeeps,” as well as the official accompanying music video. “Jeeps” comes equipped with District 21 providing a laid-back, effortless flow backed by an undeniable G-Funk-infused instrumental. The new visual finds District 21 in a bit of a dilemma as the police knock at his door. Quick to load up the Jeeps and takeoff, 21 edges the law, ultimately remaining one step ahead of them through the end of the flick.

District 21 is currently working on his forthcoming project Topanga Bloom, which is currently awaiting a release date.