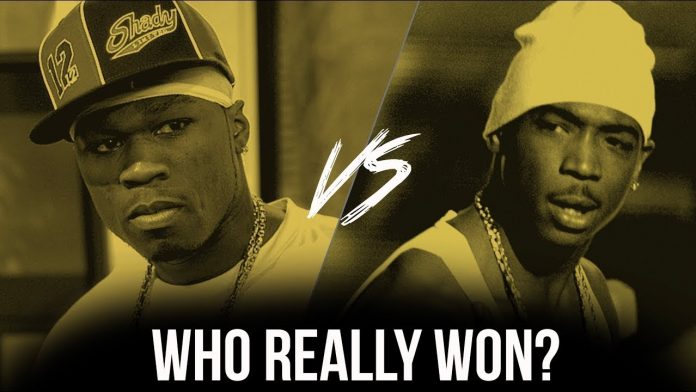 Fast forward more than four-years and over 560,000 subscribers and over 155+ million total views, Diverse Mentality may be the blog platform of the new generation, housing gossip of the music industry, artists and their musical journeys as well as a real-time chronicle accounts of mainstream rap beefs.

Between their in-depth What Happened To series and telling Who Really Won rap beef segments, Diverse Mentality has told the stories of, and received co-signs from many of the industries biggest artists and most storied careers of the last decade, including Rich Homie Quan, Lloyd Banks, Mike Jones and more.

Most recently, Diverse Mentality has moved the needle with their Lloyd Banks What Happened To feature and highly investigative Who Really Won multi-episode report chronicling 50 Cent’s treacherous beef with Ja Rule.

Diverse Mentality has dozens of investigative features that help provide a detailed look into the inner workings of the Hip Hop world through the journeys of popular artists.

Tap in and catch the most recent episode of Diverse Mentality’s What Happened To focused on former G-Unit rapper Young Buck below.