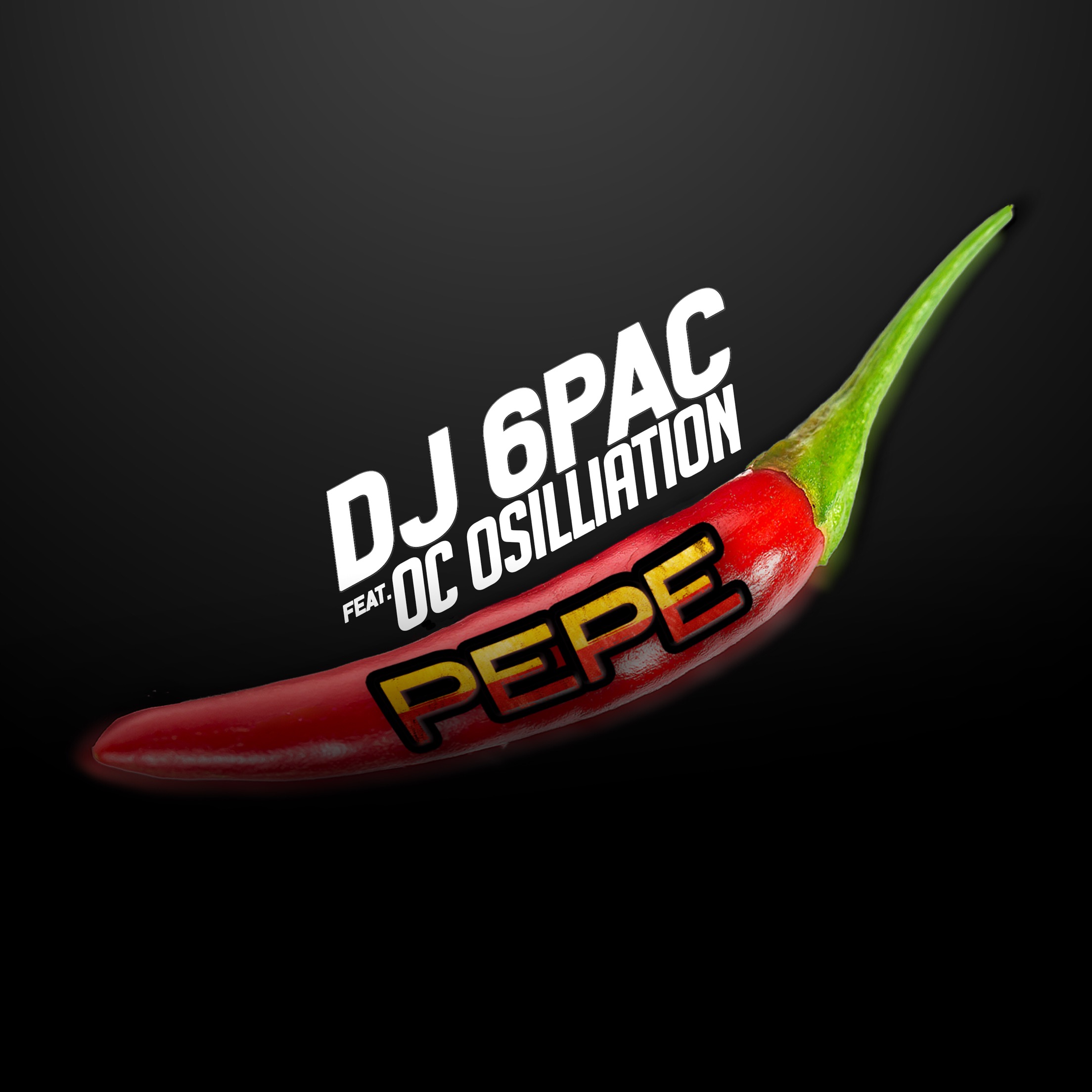 DJ 6pac has always set himself apart from other DJ’s. In the ever-evolving nightlife industry, it is common for a DJ to be the most sought-after entertainer one day and disappear into relative obscurity the next. His drive to succeed has helped him emerge from a cluttered field of DJs as one of the most exciting figures in the music game.
These days DJs are a dime a dozen. To stand out regionally is a task in itself, and DJ 6pac has emerged as one of the most demanded DJs in the New England region. DJ 6pac masterfully mixes all genres, fueled by hip hop undertones, an incredible presence, and his ability to connect with and engage a crowd, driving them into a frenzy.

DJ 6pac’s album “No Grind No Shine 3, was released & distributed by Empire Distribution. Within three months it broke a million streams while also marking the start of a new deal from Empire for DJ 6pac’s distribution. The biggest single, “Paradise” kept going viral and ended up hitting 2.1 million streams and later lead to an independent deal from a Houston based label that put DJ 6pac in position to work hand in hand with Lil Flip in studio each day during his last Double album “King Life”.

Now DJ 6pac is focused on expanding his label 978RECORDZ world wide as well as debuting his clothing line “No Grind No Shine”.