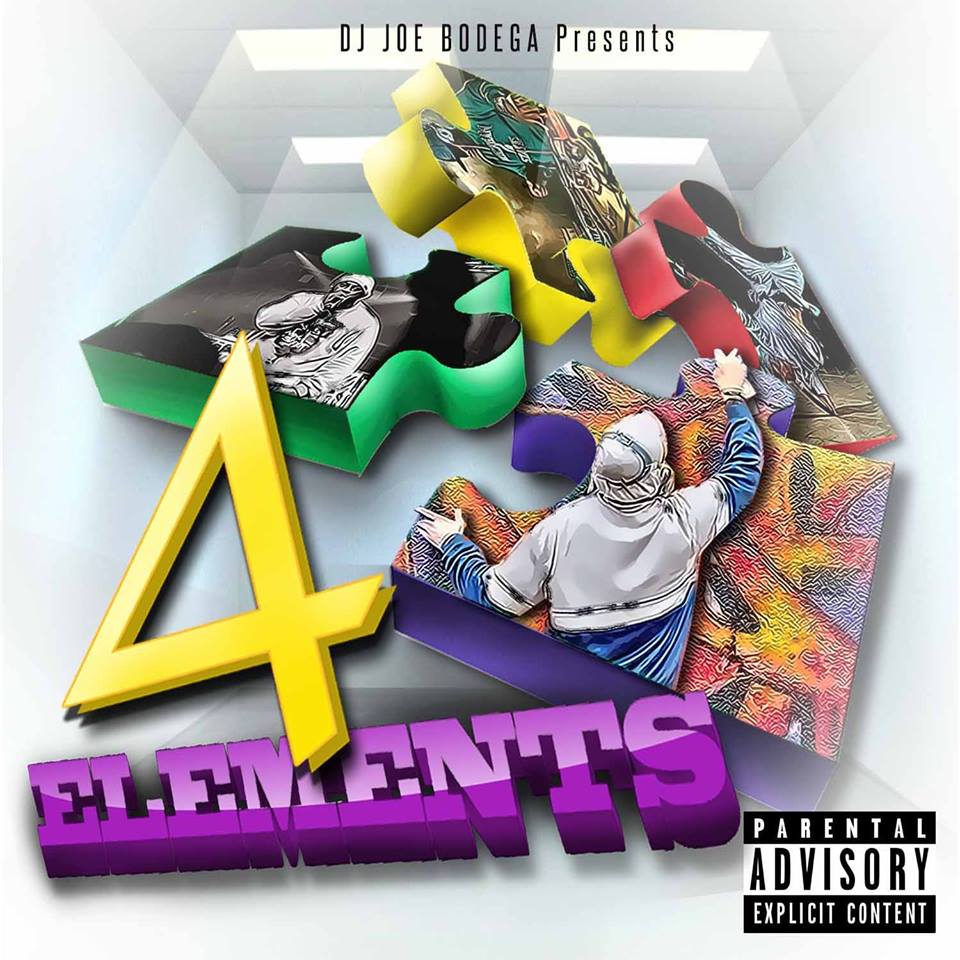 The Bodega Cold Kutz Show is teaming up with The Writter’s Block Concert Series to bring you the 4 Elements Album Release Party on August 20th and we are giving away 2 tickets to the show along with an autographed copy of the album!

We are also celebrating the birthday of beloved music journalist Shamika Sanders for her dedication to keeping the hip hop culture alive in the media.

$12 dollars at the door and $20 with CD copy. But this is all for a great cause. Proceeds will be going to Autism Speaks.

How to win, you say? All you have to do is like the Bodega Cold Kutz page and share this post. Both must be done to qualify and we will randomly pic the winner on August 15th!

Good luck and see you on the 20th!