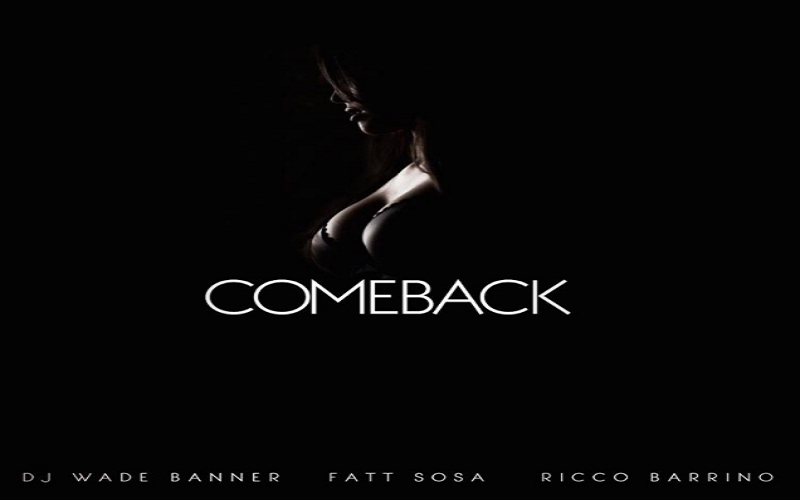 Wade Banner, the “Youngest-In-Charge” got his foot in the door as the youngest radio personality to grace the airwaves at Radio One. He has worked with celebrities such as Waka Flocka, DJ Drama, Travis Porter, Future, 2 Chainz, Diggy Simmons, Doug E Fresh, Big Daddy Kane and has received co-signs from the likes of DJ Khaled, Maino, DJ Drama and others.

Although he’s made waves as a DJ, Wade is solidifying himself as a producer as well.

Wade enlists Carolina crooner Rico Barino (Brother of Fantasia) for this smooth banger. Coming off the success of his hit song “California” with Colonel Loud (which charted at #32 on the R&B Charts) Rico provides a stellar performance on the track that will definitely have the ladies “coming back to listen.” The track also features upcoming Carolina artist Fat Sosa who definitely holds his own with a solid vocal performance. Overall the track is fire and is receiving heavy radio play so get used to it and stream on your favorite platforms.