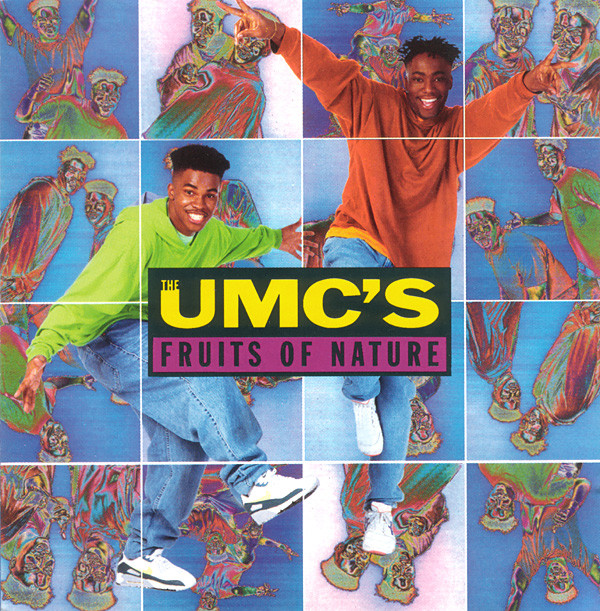 The UMC’s (Kool Kim and Haas G) along with Dream Different Media and Boo and Sarah Hartman Evans present the trailer for the upcoming documentary “The UMC’s: Staten Island’s Forgotten Sons.”

The trailer to the documentary shares snippets of how the duo got their start in music and in the Hip Hop scene. There are also flashes of interviews with Kanye West and will.i.am who speak on the impact The UMC’s had and continue to have in Hip Hop culture and on their careers. Watch the trailer and stay tuned for the full documentary of “The UMC’s: Staten Island’s Forgotten Sons.”