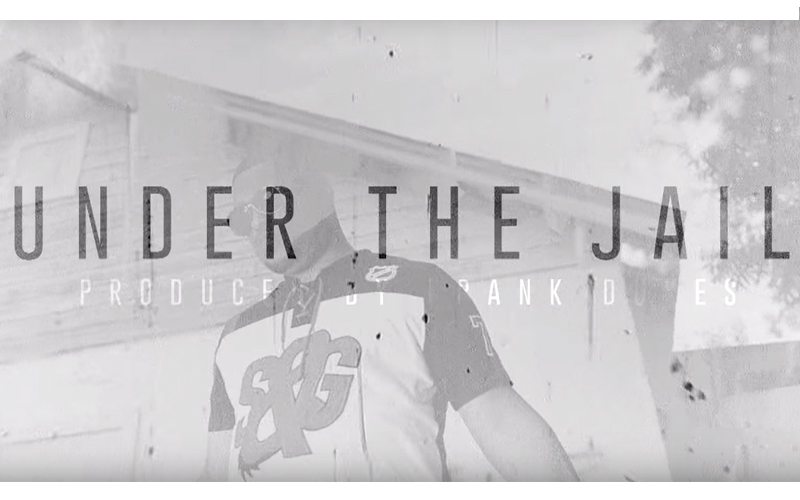 Austin, Texas artist Dominican Jay is gearing up the release of his upcoming album “Reality Rap”. In doing so, the freshly signed Dream Sequence Records emcee brings us his brand new visual with “Under The Jail”. This one is produced by platinum producer Frank Dukes and features a couple of his fellow League Of Extraordinary Gz members $.Dot & Reggie Coby, where they take turns expressing a few rock bottom situations they have endured over the years. Painting vivid pictures of that living “Under The Jail” feeling, this gives us a real clear vision of why he named his project “Reality Rap”. Look for it to release everywhere on September 28th and check out the video above!