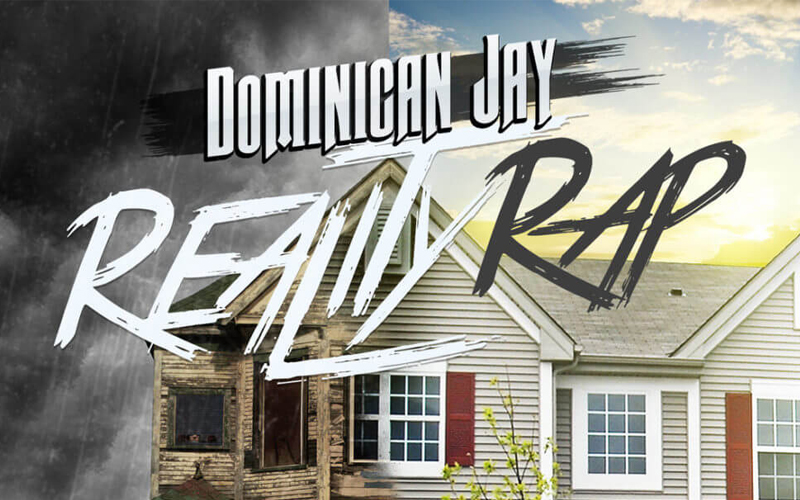 Dominican Jay, member of the LOEGz and Dream Sequence Records, has put his lifetime in between the papers lines. Going on tour with the likes of Dead Prez, Scotty ATL & Rittz and many more, he’s put in his share of work and today it finally comes to it’s culmination with the release of his debut album “Reality Rap”. The ATX/Tampa-based emcee’s new project includes production from Toronto’s Platinum producer Frank Dukes, Platinum producer Eric Dingus from Austin, A.C, and Cinematic Music Group affiliate J. Money, with features coming from $.Dot, Reggie Coby, Gerald G, Slick Talk, Jonathas, Trouble, Esbe, King James, Sertified & Capn Kirk. The 11 song chronicle touches on Jay’s life and the highs and lows that have been dealt to him over the years. Check it out above!