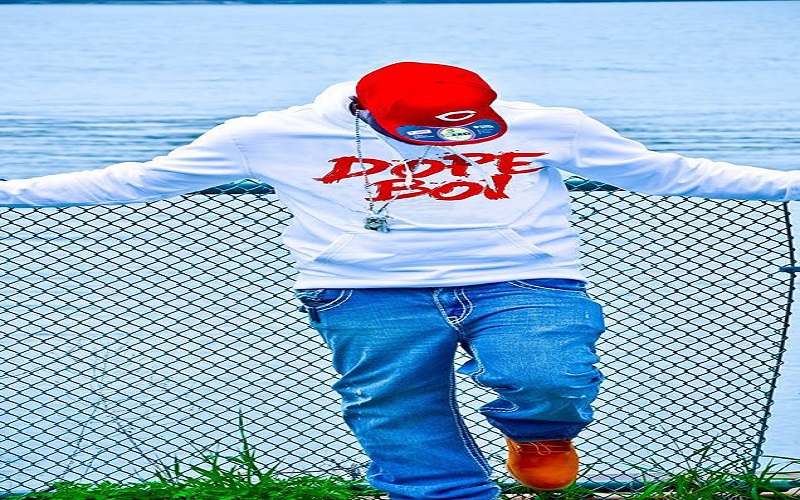 Miami, Florida – March 18, 2014 – Recently, the incarcerated,  1017 Brick Squad Gucci Mane, gives the “GO” for Don Mega, the young blood of 1017, to hold down the fort, not only as the head of his own conglomerate; Brick Squad Kartel 1017, but also relishing in the role of Captain and Commander of both of 1017 Brick Squad.

Don Mega may be seen as a young blood to his fellow Brick Squad family, but the super producer is no sweet spot rookie when it comes down to maneuvering within this culture vulture driven industry. Hence the reason he gets the respect and the love from some of his most successful counterparts all of whom Don Mega has laced tracks for. Don Mega has produced for Jadakiss, Styles P, Sheek Louch, Gucci Mane, Waka Flocka, Boosie Badazz and Webbie just to name a few.

More major moves are being made on Mega’s horizon, with his recent “Make Me a Star” Tour. This has been very instrumental in finding that hidden talent that America has tucked away in the depths of each state. Also with the recent opening of his new studio in North Miami and The Mega Foundation, where he is focused on empowering our youth, I think it’s safe to say Don Mega is more than ready for a takeover and who’s gonna stop him when the General Gucci Mane gives him the green light to set it off? Nobody!

Now with both entities under his wings, what can we expect to see from Brick Squad 1017 and Brick Squad Kartel? We can expect a debut of his new artist JT ‘The Problem Child, who’ll be touring this upcoming summer, the launch of his Dope Boi / Dope Gurl clothing line, and his future 2016-17 back-to-school college tours. We can also look forward to his reality show “The Label.” which follows Mega and his camp as they prepare for a brutally talented takeover of the industry.

Don Mega, CEO of Mega Muzik, and in house producer for the infamous D-Block Record Label is well known for one thing; making power moves. You can find his main headquarters down in sunny Miami. Mr. Mega has his hands in a little bit of everything and also in a little bit of everywhere and from coast to coast. You can even catch him dabbling in The Great White North, Canada. Hungry artists keep an eye out because Don Mega will be hitting several cities in the upcoming months searching for that next talented artist to take to the next level. Check out the flyer for his upcoming Miami event below.