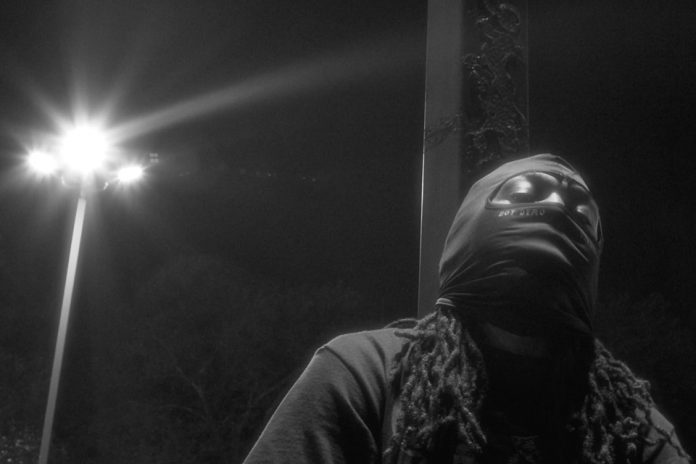 Multi-talented South Bronx lyricist and entrepreneur Dot Demo delivers the visual for “Himalayan Pink Salt”, which the Ultra Nostra Records’ founder directed with his teams at OMERTÀ and Daily Gems. The song features comedian Pop Vazquez, who serves up sincere subjugation on the marvelous intro and outro, enhancing the virtuous veracity laced in Dot Demo’s bars.

“Himalayan Pink Salt” was produced by Don The Jeweler, and will be featured on Dot Demo’s 93HUNNIT album, slated for release on January 7, 2022 via Viper Records. You can listen to “Himalayan Pink Salt” on your favorite platform here https://vydia.lnk.to/HimalayanPinkSalt

Big Solo & Teejayx6 Unite For “Who You Know”