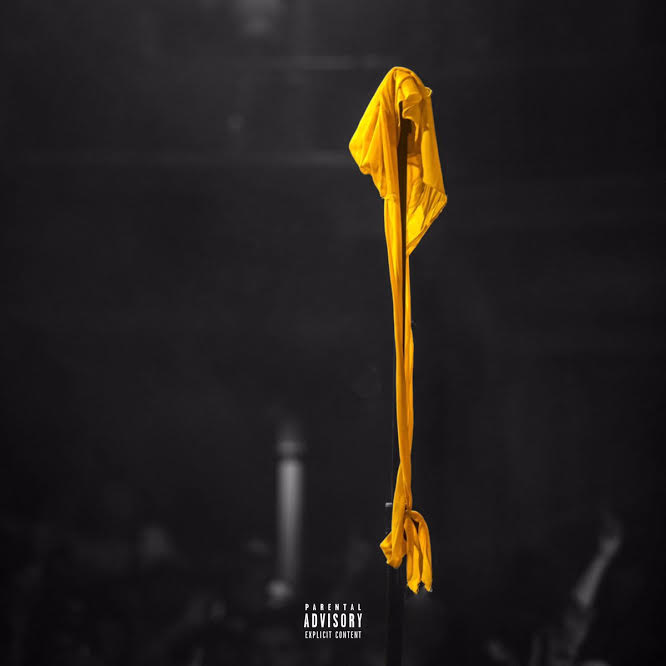 Despite the troubling times as a youth, music was always a path for Dougie to reach a new life of opportunity. Hailing from the 108 Projects in Orange, NJ, rapper Dougie F utilized music as a way to help him escape from the harsh realities of growing up poor in the projects. Combining music with the hard-hitting 808’s of Hip-Hop and pulsating sounds of EDM, Dougie Fstrives to bring together a new and diverse sound for music lovers worldwide..

His diverse sound eventually caught the ear of Mad Decent and the world famous DJ/Producer Diplo, who picked up his energetic single “Back Up On It” (Prod. by DJ Fire). From there Dougie F was propelled by his song to stages across the country performing for up to 20,000 thousand fans at a time in major markets.

Since his release of his project BLOCK PARTY, Dougie F has toured alongside artists like Superduperkyle, Metro Boomin, Young Thug, and even made his highly anticipated return with Travis Scott on “The Rodeo Tour.”

With the upcoming release of his new project YELLOW DURAG, Dougie F has teamed up with KYLE for his new single, “Homegirl” which made it’s debut on Complex, Billboard, XXL, Revolt, R&Bass, and more. Its clear as Dougie continues to drop hits, he is destined to make his everlasting mark in the industry.