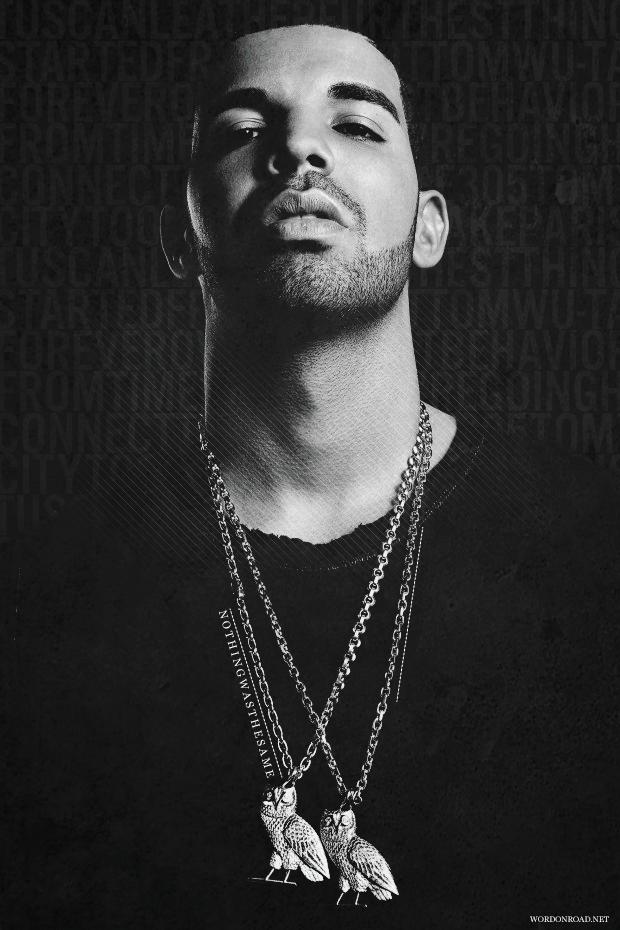 Drake’s Views album was released 66 days ago. During that time Drake has been on top of the billboard charts and for another week he still remains King of the Billboards throne. He is on top for now 9 weeks straight surpassing the streak done by Eminem and his Marshall Mathers LP back in 2000. Only 2 other Hip-Hop artists have longer streaks than this. Both Vanilla Ice & MC Hammer had a similar run with their albums.