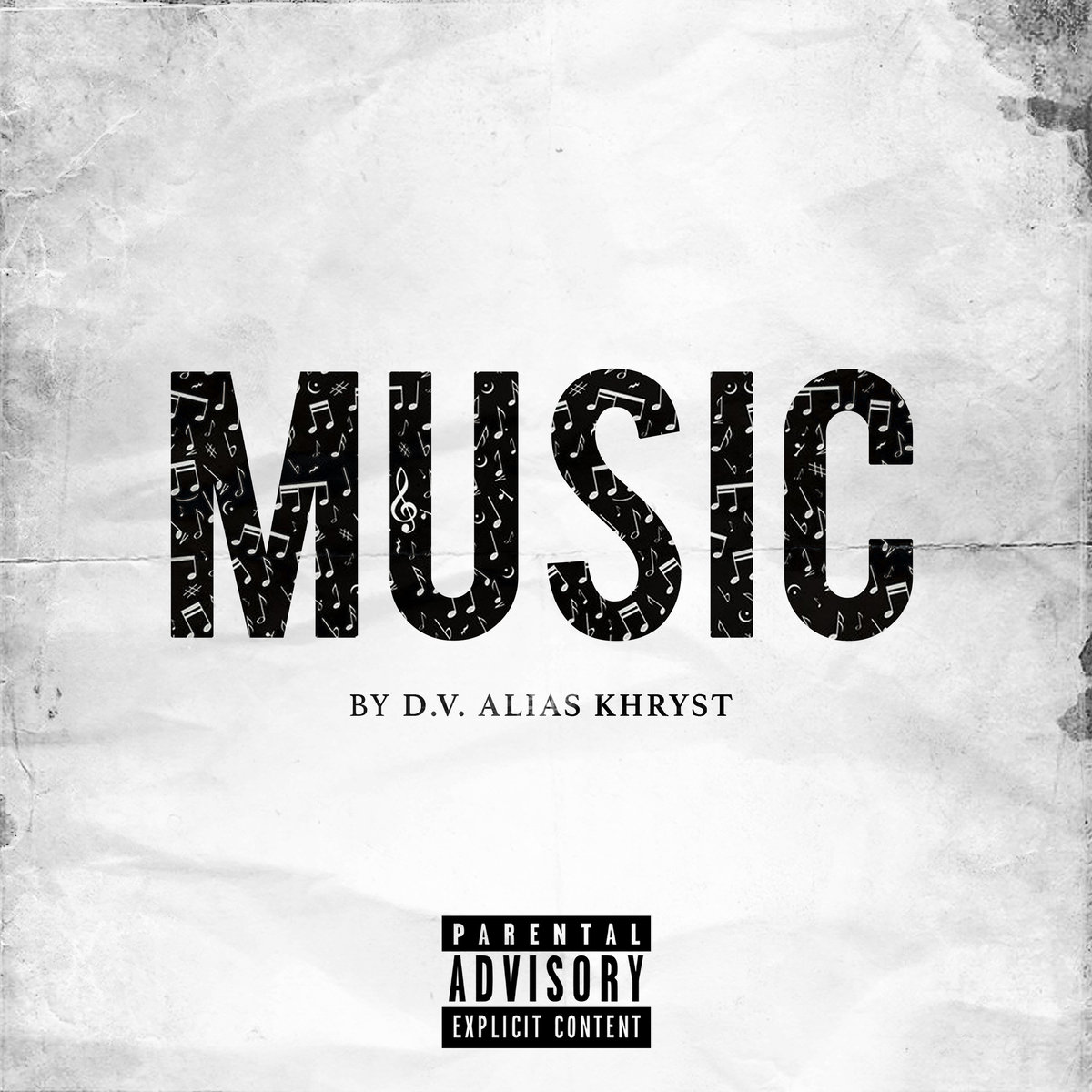 The Father of Hip-Hop Soul, DV Alias Khryst, celebrates the launch of his brand new album, Music, with a release party being held at The Delancey, Wednesday, November 7th, 2018. The release party will include some special surprise guests in the building as well as a performance from Khryst, himself.

On the production tip, you can hear the mastery done in Music as his lyrics speaks of pain, a common thing that love and life both share. The tracks that caught me thus far are “Choices” (the beat is nasty!), “Unrecognized” and “Space” (he can SANG, y’all!). I give the album a solid A. Definitely worth having in your playlist or DJ rotation.

Music is out now and can be heard on DV Alias Khryst’s website.