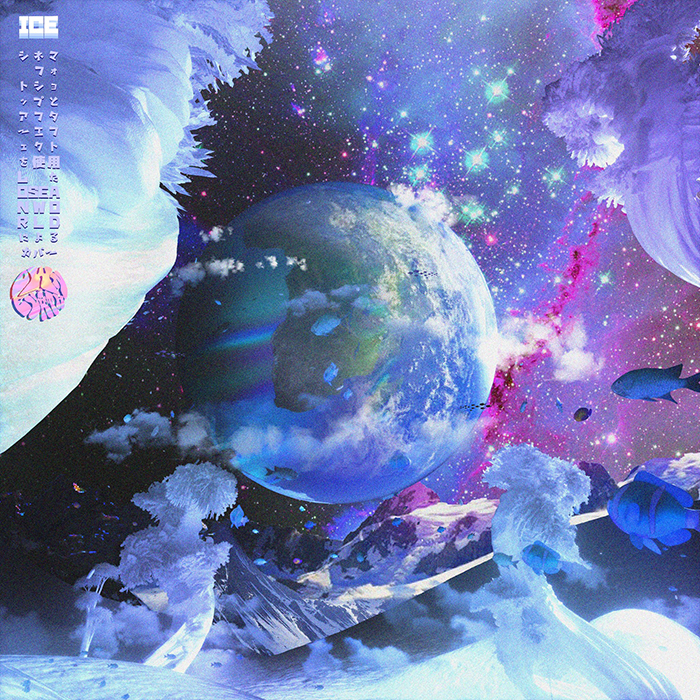 The mystifying DWN2EARTH returns, fresh off of his feature on Logic’s recent single “OCD”, with that new freezer he’s calling “Ice On Me”. Carried by his soothing falsetto tone, backed by deep 808’s throughout, DWN glides over his own production, which has an infectious melody of its own. With the intentional over-saturated statements of drip and the ability to play the part of Mr. Steal Your Girl, the Atlanta artist is in go-mode from the jump.

He continues to do a great job at making it impossible not to catch a vibe every time he blesses us with his work. He’s also attached his own trippy visual to this one that definitely helps create a space that makes you feel like you’re inside the music as you watch.

While DWN2EARTH remains a bit of an enigma, his creative nature speaks for itself, giving his fan base just enough to hold them over until the next go-around.