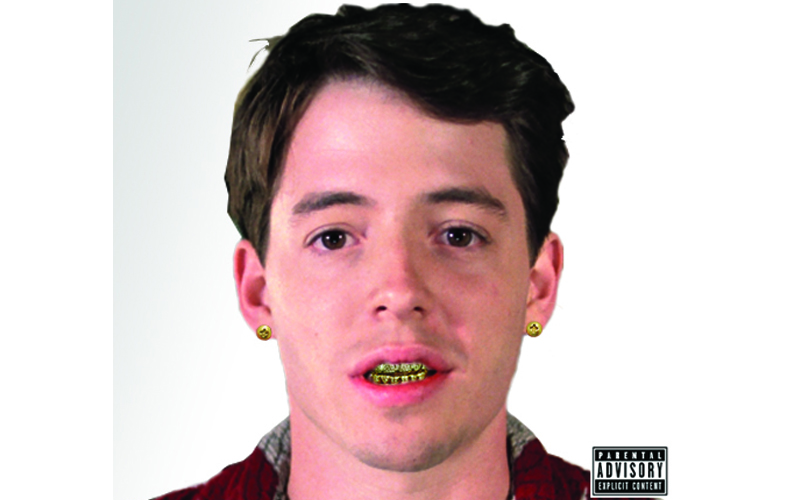 As he prepares to drop his “Drug Dealers Day Off” EP, Atlanta’s own Elz Jenkins comes through with the intro track to the project. He touches on a variety of topics ranging from his personal insecurities to police brutality to bragging about his ability to turn nothing into something via illegal substances. You can take the hook on the 8track produced cut several ways, as it could be taken as a threat toward his peers who may challenge him or toward the powers that be. Due to the wide range of emotion presented here we may never know who this one is directed to, but one thing is for sure, if this is the intro we have a lot more to look forward to.