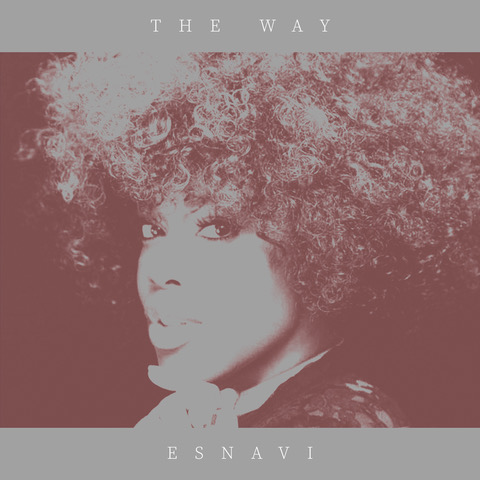 Trailblazing songstress Esnavi has received critical acclaim for her 2011 debut album, Exit E. The blazing debut single, “Unexpected Love,” has reached Top 40 on the Urban Adult Contemporary Charts shortly after its release and stayed on the charts for over 3 months. Her music has been heard on Love & Hip Hop, SiriusXM, Music Choice and more.

Since then, Esnavi has become the first African- American face of Allison Raffaele cosmetics in their national beauty campaign, headlined Summerfest with crooner Aloe Blacc and became a panelist for the live broadcast of SirusXM’s Future of Black Music.

In 2016, she dropped another melodic jewel, “Changes & Rearranges”, during her 10-show tour in Tokyo and is back to begin 2018 with her new single, “The Way,” which is from her anticipated forthcoming album, Detour. Esnavi’s smooth and soulful vocals over live music gives the song its full potential to be another streamed success.

With Exit E and the upcoming Detour album, beauty campaigns, music licensing deals and more, Esnavi is on the brink of greatness, becoming into a brand of her own.

“The Way” is out now on Spotify and other digital music sites.