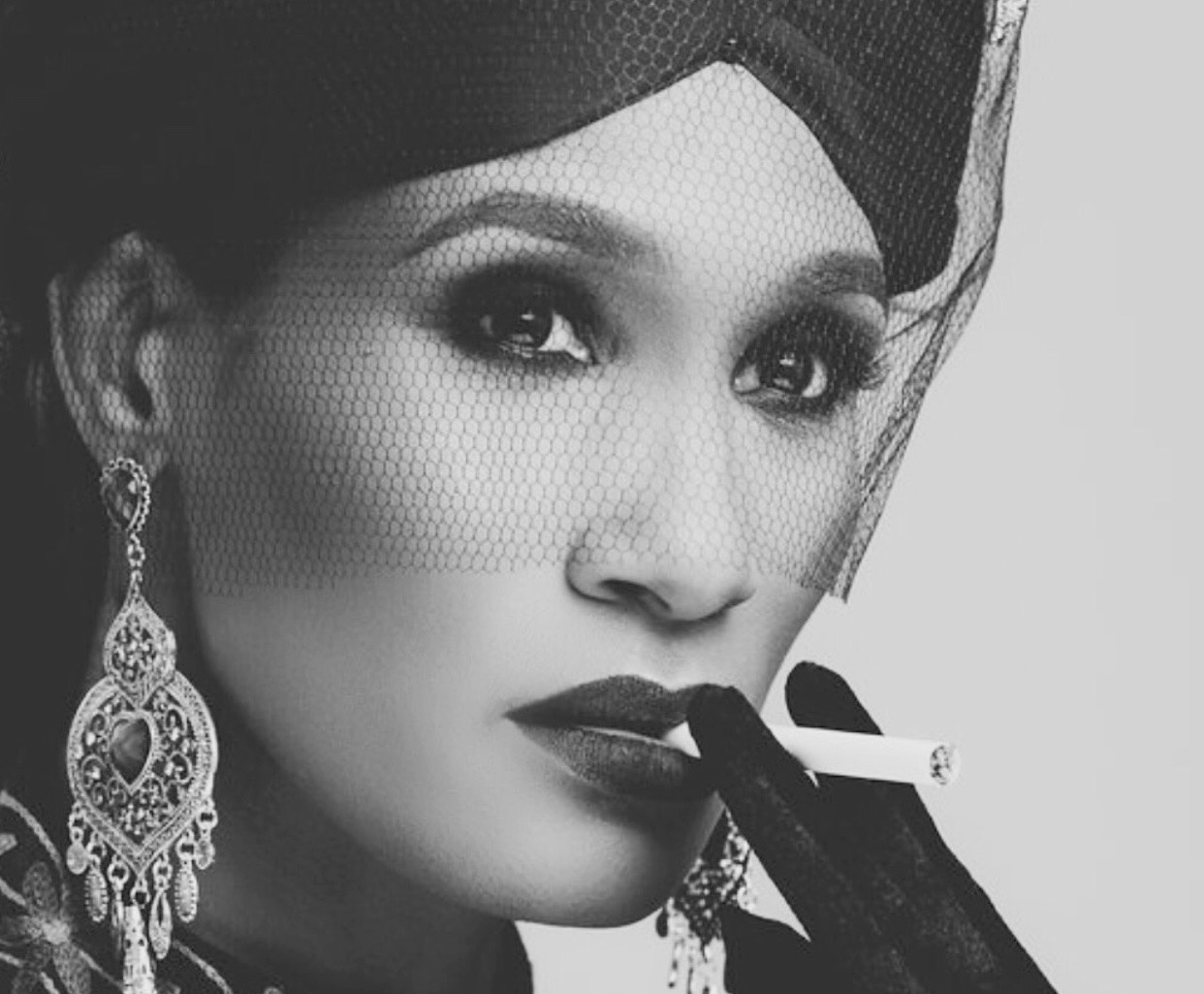 Fantasia Barrino just released her new album, The Definition Of…, on 19 Entertainment/RCA Records and already, there’s significant buzz on one of the tracks, “Lonely Legend,” written and produced by Grammy-winning songwriter D. Smith, a prolific artist who has been featured on Love & Hip Hop: Atlanta.

D. Smith, who penned the autobiographical song, “Lonely Legend,” discovered through a recent posting on Fantasia’s Instagram page that the song is actually the recording artist’s favorite song on the album.

“Lonely Legend” … featured on my new album #TheDefinitionOf … AVAILABLE NOW! Thank you @truedsmith for capturing the vintage soul. GET THE ALBUM NOW!!!

“Being able to work with this individual was an amazing experience,” says Fantasia about the catchy, uptempo song. “I got to learn so much about music and so much about her. We both share the same Zodiac sign (Cancer), and we are both so passionate about what we believe in.

“Love is something we want to share with the world. When we reached the studio, we both had the love for the direction I’m taking with my music. D. Smith will go down in my book for true music. There’s nothing she can’t play or sing. ‘Lonely Legend’ was a record we were both so in love with because it speaks on the life I thought I wanted but really didn’t. Sometimes we will go so hard for the limelight to become the biggest star you can be. What I came to realize is that having that life can be miserable and unhappy. I want to say thanks, my love, for bringing your passion and not ever being afraid.”