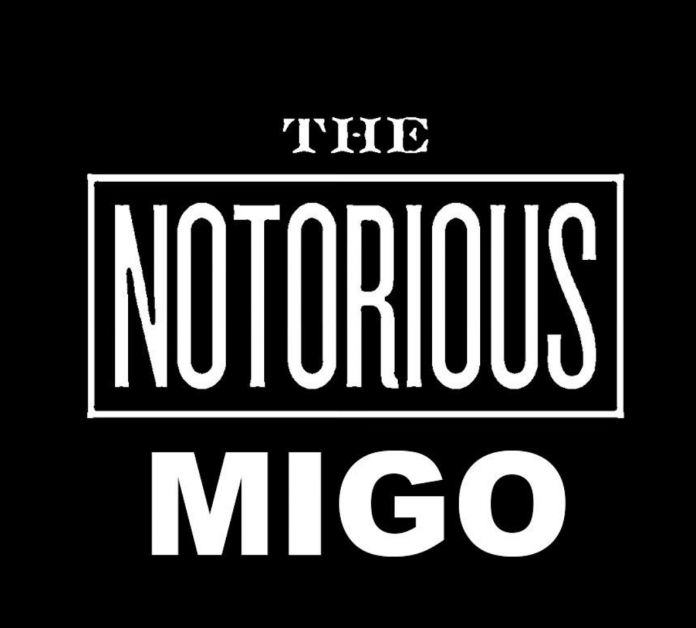 With a sound that snaps back-and-fourth between the precise sampling techniques on soulful beats like “Circle Of Bosses” and drill-ready heat on bangers like “Truth” Notorious Beats is a strong entry campaign with for Migo — who is just now beginning to collaborate with artists such as Fenix Flenxin and more in 2021.

Though he’s been producing for nearly six-years, Notorious Migo only recently broke into the broad market of rappers in L.A. following his connection with T.K. Kimbro, the CEO and Co-founder of R Baron Group — the creative management agency powering the careers of Shoreline Mafia, Drakeo The Ruler, 1TakeJay and countless other West Coast rap talents.

After he flipped the sample of “Our Love Has Died” by the Ohio players and caught the attention of T.K. on Instagram, Notorious Migo was quickly added to the independent record label UpAndOn1 Records’ roster.

Stream the Notorious Beats instrumental tape in full below.