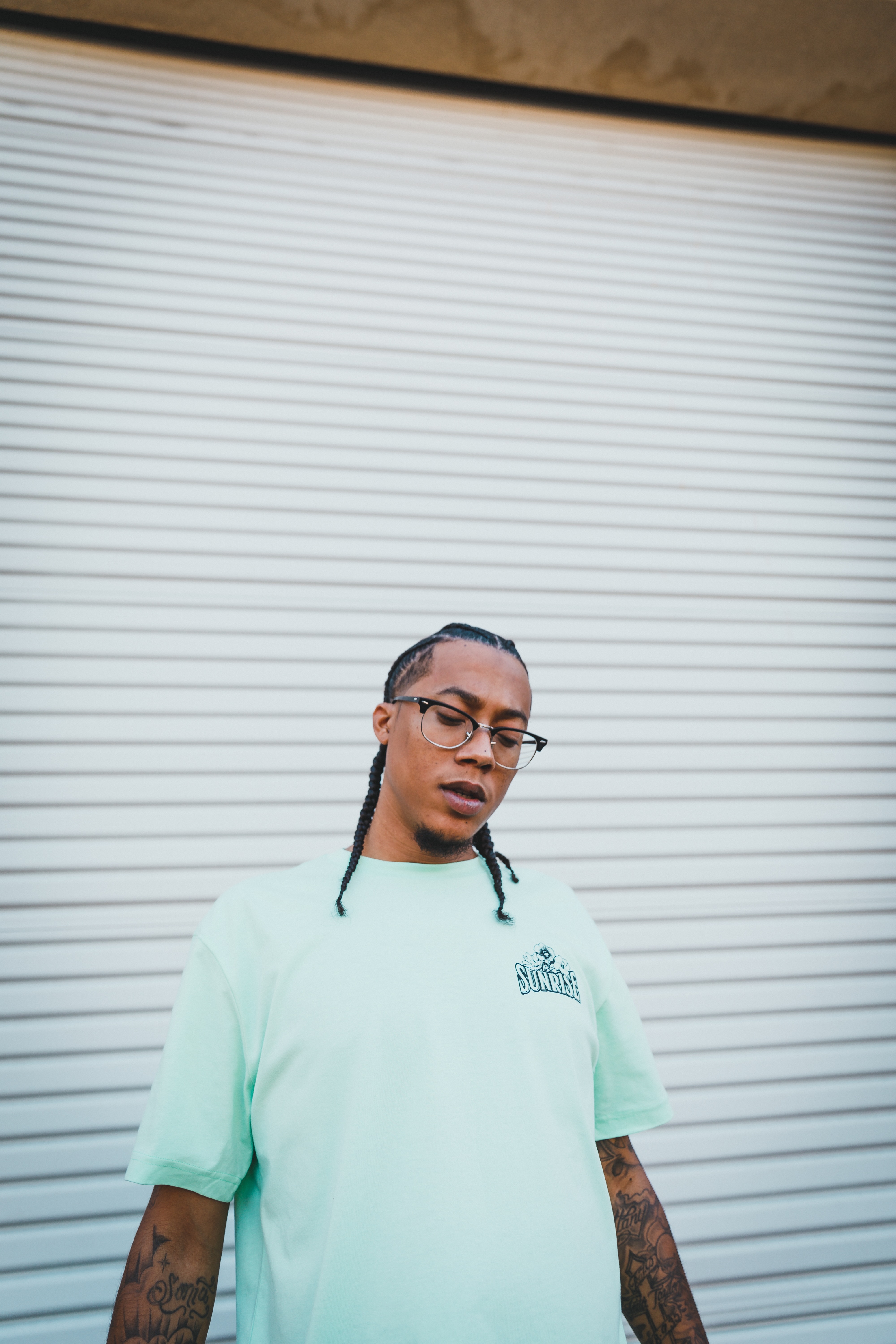 Flip Major has been one of the most exciting artists on the West Coast in the last decade. AFter a brief hiatus, the accomplished talent closes out 2020 with an impressive new project, titled, Hardly Ever Sober. With intuitive flows and well-structured lyricism Flip displays the hit-making ability he built and expanded during his absence in the last couple of years.

A 10-track latest, Major enlists an all-star cast, including Compton’s own A.D. and Azjah, Hi-Tone, K.Y., Trizz, Rucci, Audio King, Steelz, BeatBoy, Dnyc3, Contraband, Nabeyin, and YeloHill. Alongside the guests, the project is vintage Flip Major, what we haven’t heard from the hitmaker in sometime now after breakouting out into the mainstream limelight early 10s.

On the new album, Flip, at full tilt, found himself in the mix of absolute revelry, never really home. If you haven’t heard Flip Major, now is the perfect time to get familiar with shining star back in peak form and ready to takeover 2021. Get a crash course in Flip Major today.