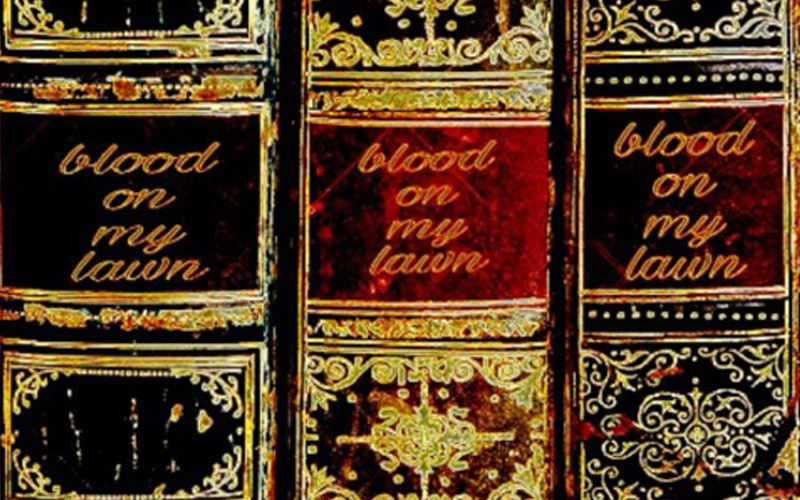 Hip-hop artist and producer FONG SAI U has made some real noise in the past several years with his brand of ‘true raw hip-hop’, his collaborations with industry greats, and his candid interviews. Next to extensive tours and releases, he has written and produced music in various areas of the industry, including video games, movie scores and television themes. His current album, The Last Ronin, has been streamed on Sound Cloud more than 300,500 times. Recent highlights include a feature in celebrity drummer Mark Schulman’s book, Conquering Life’s Stage Fright, along with interviews in most major scene magazines.

Hailing from Washington DC, Fong began following Black Thought in the early 1990s. “I was 15, catching the bus to every Roots show I could, just to rap for a few minutes. Black Thought took me under his wing, mentored me, then took me out on tour with him.” Guru of the legendary hip-hop duo Gangstarr was another major influence. “I met Guru on the Okay Player tour and became his hype man for a while. He was the first person to really pour belief into me and my productions.” Currently, FONG SAI U is finally ready to give us BLOOD ON MY LAWN . “I keep looking for new ways to express myself. I want my hip-hop to be original. I’m not into that fake ‘gangs, guns and jail’ BS.” With the new album dropping and US shows scheduled FONG is about to close this year out with A BANG!