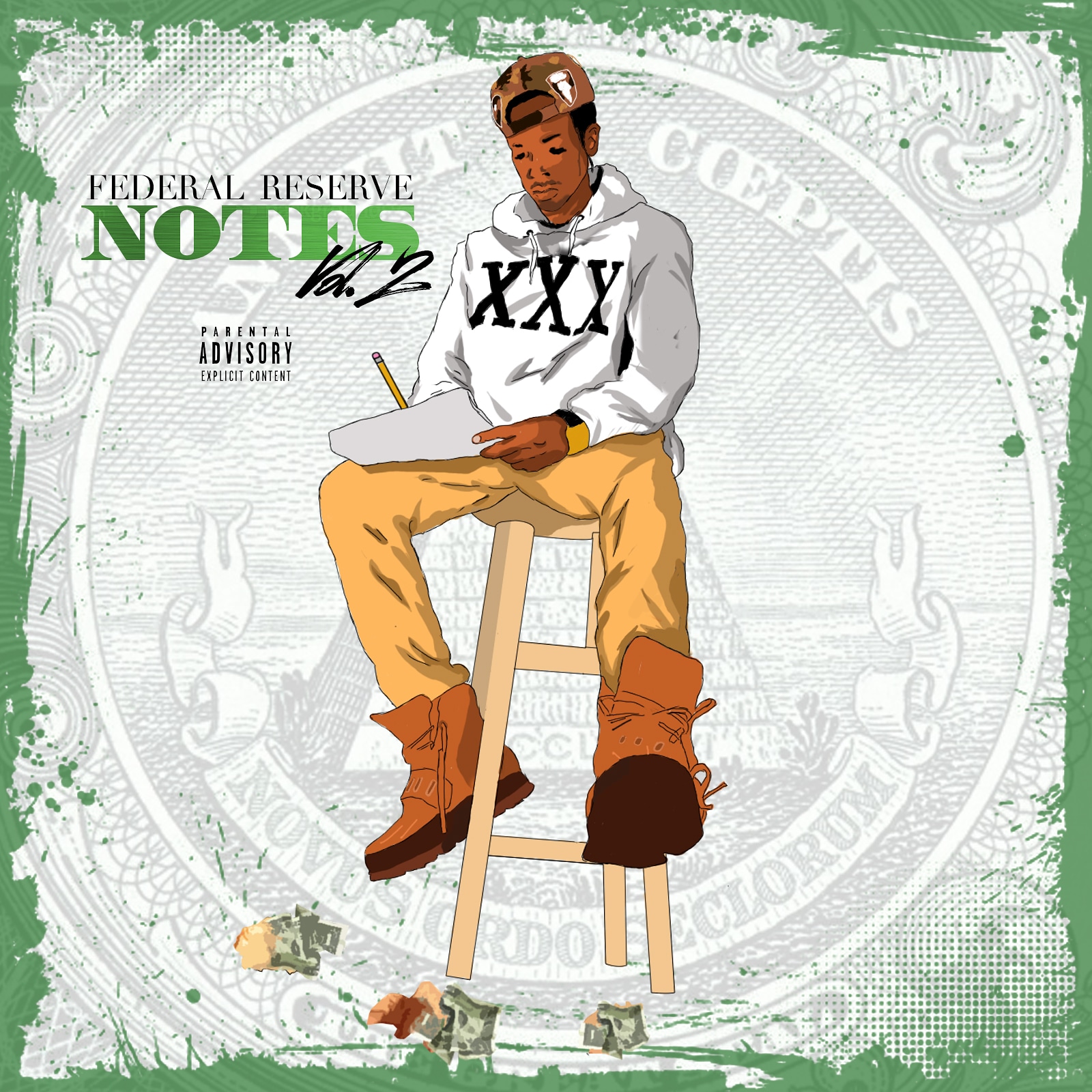 From his show stealing bars via Grind Mode Cypher to his forthcoming project with Ren Thomas, there’s no question that Francheyez has been hard at work. He recently debuted “Federal Reserve Notes Vol 2”, a mixture of new and old school flavors sprinkled with a few remixes such as “Goosebumps” from Travis Scott. Having recently just performed alongside Def Squad alum Keith Murray, the Bronx representative bodies thirteen tracks with ferocity. In doing so, he showcases his powerful story telling abilities that go hand in hand with colossal metaphors.

Volume 1 of the mixtape series released in October of 2014 via Datpiff. As with the second installment, it contained thirteen tracks and showcased the East Coast artist’s songwriting skills and delivery. It also set the stage for fans to get a feeling of what to expect from the series, fly wordplay and catchy beats.

Francheyez plans to release one last volume to the FRN series, ending it as a trilogy. As of now, there is no set release date for volume three, however the Castle Hill native is set to drop a collaborative project alongside another lyrical giant, Ren Thomas, titled “Disenfrancheyezed”. He also will be dropping a group project called “Welcome to Cru York City” as well. For now though, check out the aforementioned singles on Spotify and their accompanying video on both Francheyez and Grind Mode Cyphers‘ YouTube channels.