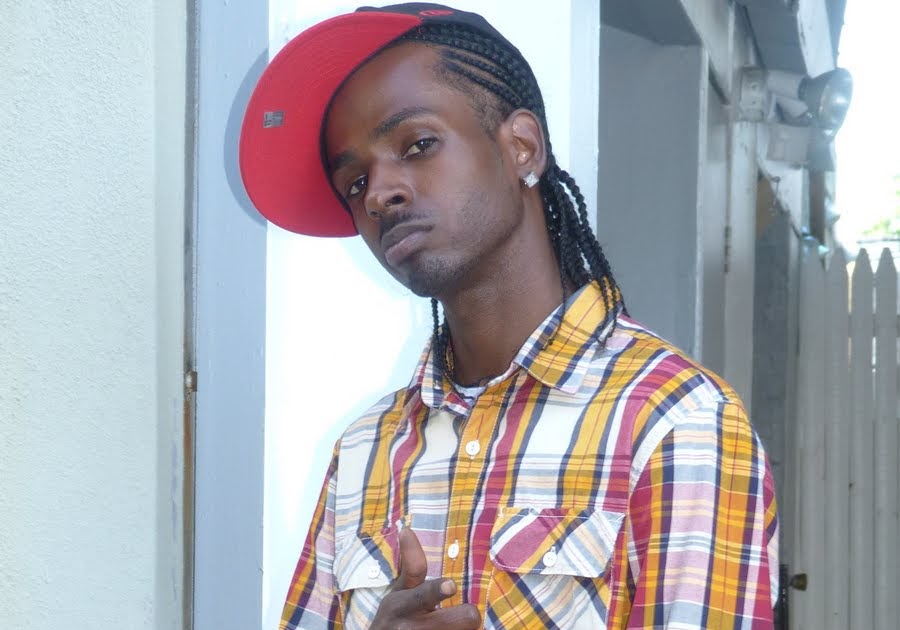 Bronx recording artist Francheyez draws in inspiration from his fellow hometown and pays tribute to the classic “Boyz In The Hood” film in his latest visual effort, “Night Fall”. With the aid of stunnamuhfugga, the New York Loud Boyz representative breathes life into one of his most personal records to date. Francheyez once again turns to producer Omito who orchestrates a mystical sound bed full of beat breaks that will have you rocking side to side, lost in a zone.

The video depicts Franch in the role of Tre (Cuba Gooding Jr.) as he begins to speak about the loss of his brother and current motives. The movie scene where Doughboy (Ice Cube) picks up Tre to revenge the murder of Ricky (Morris Chestnut) is utilized in the story line . Only in “Night Fall”, the driver is represented by death. Francheyez must then face a tough decision to make.

This is the first official video from Francheyz upcoming EP, “Face of the Francheyez”. Without further ado, here is the emotionally driven, “Night Fall”. 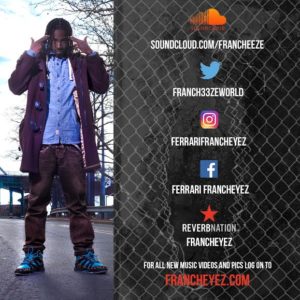