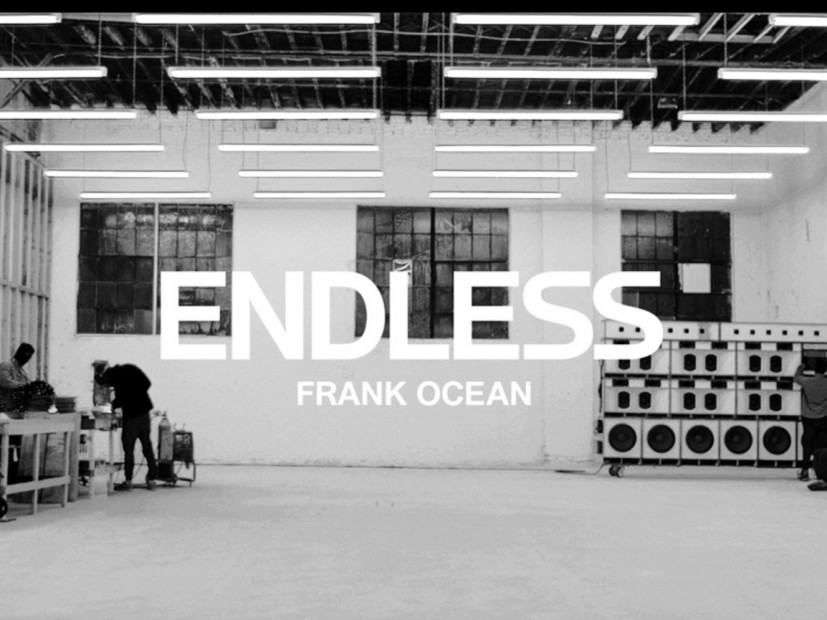 Frank Ocean is one of the many cults that music fans follow religiously. Since his Channel Orange debut, Fans have been anticipating his next LP Boys Don’t Cry. Thru many teasers and disappointments, Frank Ocean finally drops a new project just not the one we were hoping for. Yesterday he dropped Endless, a visual album 18-tracks deep as we seen Ocean in a warehouse slowly building a staircase. Endless is just an intro to his next LP that is slated to drop this weekend. Reports are that it will not go by a different title and that the Boys Don’t Cry title has been scrapped. Stream Endless now via Apple Music.