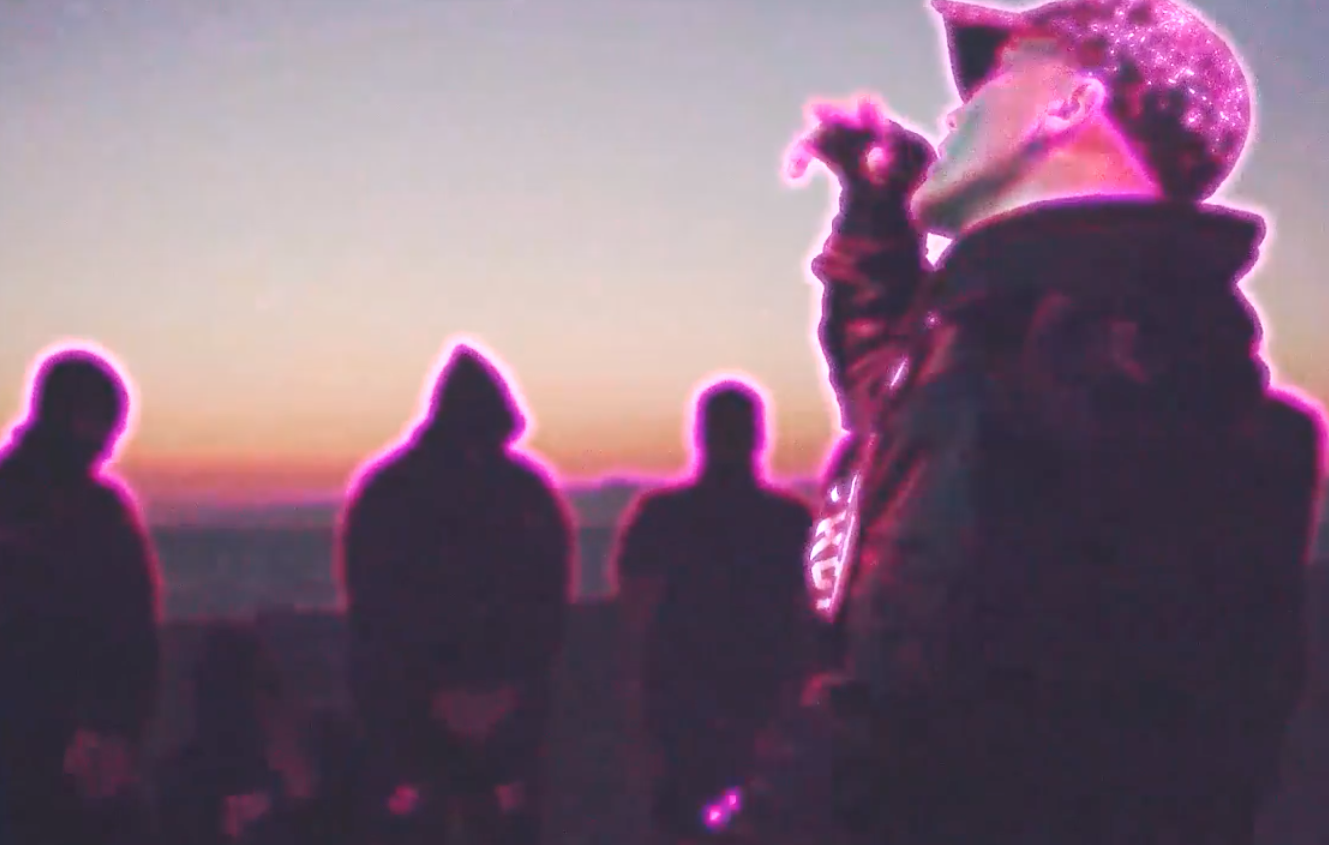 Growing up in a musical family, R&B/Hip-Hop artist Frankie Carerra was always around music. But it wasn’t until he blew up on his college campus at Arizona State University that he really started taking his career more seriously as an artist.

Gaining exposure with his song “Motherland,” Frankie Carrera dropped the viral video during Spring Break at ASU, but when he came back he was unexpectedly an overnight celebrity on campus. Gaining followers, plays and likes, from a whole new legion off fans, Frankie Carrera began regularly traveling to LA to record and in order to gain more exposure through networking.

“Music has always been in my family, my dad was a drummer and then I started doing classical piano at a really early age. In high school I started listening to Rockie Fresh and that really set it off for me writing more R&B/Hip-Hop styled music. Then I went to Arizona State University that escalated to more shows and opportunities,” Frankie Carrera said.

As kid Frankie’s father played the drums and Frankie Carrera was trained on classical piano, which eventually lead to him writing more R&B/Hip-Hop styled songs in high school, but his unexpected success in college was on a whole new level as he was quickly becoming a viral sensation.

“When I did my song and video Motherland and it blew up on campus at ASU, I was getting a lot of comparisons to Sammy Adams and artists like Asher Roth who had experienced success in their college years. I was like an overnight celebrity on campus after Spring Break. When I got back to school I had a shitload of new followers, it was really a crazy time. ” Frankie Carrera said.

Finally after expanding his fan base with various releases on campus and trips back and forth to LA, Frankie Carrera was able to connect with longtime manager for Khalil, Blake Robbins.

“I ended up meeting Blake and Khalil, they knew of me and they were amazing people and really helped me get started. I needed a place to record in LA and they helped pull that all together so that I could realize my dreams of recording and taking this to another level,” Frankie said.

Frankie Carerra ended up writing his song “Noche” shorty after meeting the guys and recorded the song separately while Khalil was touring abroad with Justin Bieber.

“While Khalil was in London recording and traveling with Justin, I began to record at their studio in LA and had actually recorded the song Noche really quickly just stepping in the booth messing around. But when Khalil came back he jumped on the record and that was pretty much it. Brandon the engineer said ‘he heard the record and Khalil got on it in like 20 minutes.'”

Now with anticipation building on the single, the guys are pepared to release the highly anticipated visual which was directed by rising video director Louie Knows.

“It wasn’t a huge budget for the video but it really came out crazy,” Frankie Carrera said. ” The key is organization and doing it the right way. I’m so focused on my craft, that right now I feel like I can jump on any genre of music. I went to Brazil and I worked with producers down there. I know that R&B and Hip-Hop are my background but I am so diverse, I feel like I can do so many things. I always put my tastes into whatever environment I’m around and I think you can hear that on Noche.”