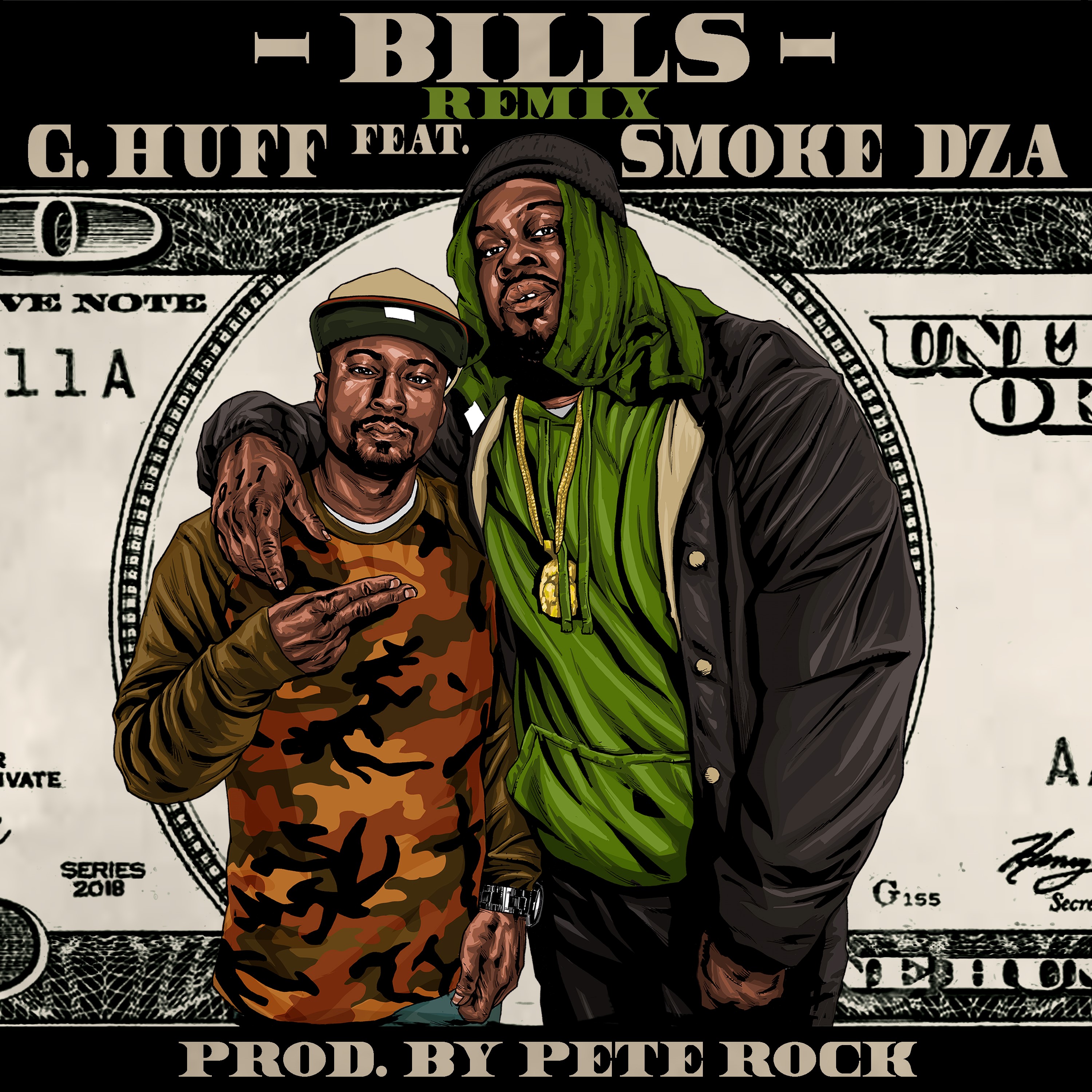 After releasing a variety of albums and EPs over the past 7 years, Youngstown, Ohio native G.Huff recently released his single “Rakim Meets The D.O.C” which is currently the #1 most added song on college radio in 2018. The Ohio emcee is finishing up the fourth quarter strong and plans on releasing more before the year ends.

After getting the attention of Snoop Dogg and DJ Premier with the single, G.Huff is back with a remix of “Bills” ft. Smoke Dza, produced by the legendary Pete Rock. Huff and DZA trade bars about the everyday grind of being indie artists and what it takes to pay the bills and put food on the table in today’s climate.