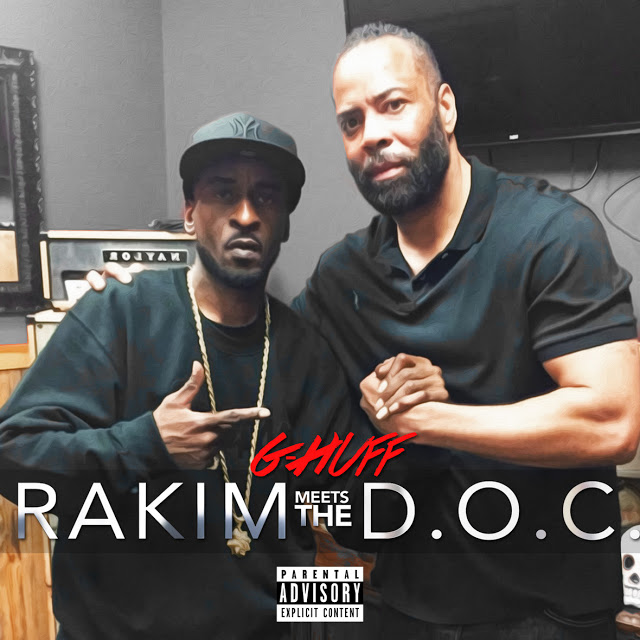 Everyone in the music business knows, when you stop once, it means you start over. But one rapper’s do-over, is another rapper’s fresh start. And that’s the side of the line Ohio spitter G.Huff is claiming.

After seeing success and recognition with his original crew, the Youngstown talker has decided the time was right to step out on his own and make his own way. He started with his debut album, Jazz For The Street and has worked with such producers as Da Bopman, Beat Butcha, Vice Souletric, Paco and Pete Rock.

He returns with his brand new single, Da Bopman-produced single, “Rakim Meets The D.O.C”, where Huff’s lyrical story of the struggle correlates with Bopman’s tight beats. By the sound of things, it’s like Huff is going to be good on his G-Ish for quite some time.

Check out the single below and more of Huff’s work on Soundcloud.