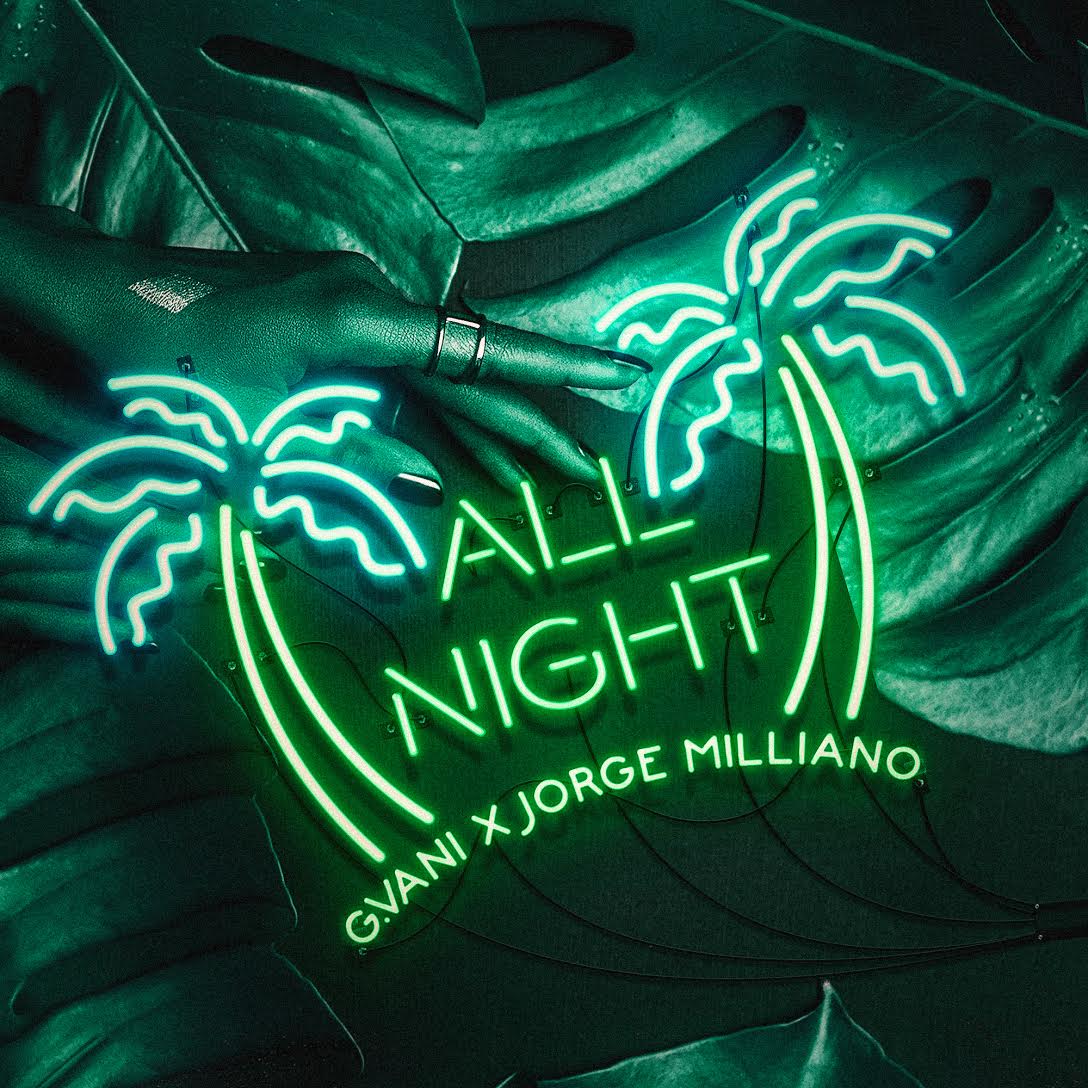 “I took a little hiatus from being an artist and focused more on the songwriting route, but after some time I realized I was sitting on a bunch of dope records. Rather then let it go to waste I decided to put together a project while also rebranding myself with a name change. I looked at my strong points and felt that creating more R&B records was the best path going forward.” G.Vani explained.

This crossover record has appeal across the board with spicy Summer vibes that will get dance floors moving from Boston to the Caribbean and back again.

“This record is for East Boston and Dorchester, and everyone in between. The Latin culture is heavy out here in Massachusetts from Puerto Ricans to Dominicans, Colombians to Mexicans and Central Americans.”

Combining tropical sounds with Latin two step rhythms and exotic lyrics G.Vani and Jorge Milliano prove they have the chops to croon with the best of them targeting the rapidly growing Latin market on radio.

“I basically linked up with a long time friend of mine who already produced records for several major Latin artist in the game and we decided to rework an old song of mine. He took the vocals and put together a fresh new vibe. The end result was a single that I think has the potential to make it to radio and beyond,” G.Vani said.

“We wanted to create an island vibe but with that Top 40 sound, dedicated to the females letting them know we gonna do it All Night whether it’s dancing, making love or simply vibing out. This song is about love, having fun and making people dance.”

Accompanying the single, G.Vani and Jorge Milliano have created a lyric video for “All Night” that is chock-full of tropical vibes and visual effects.

“The song incorporates my Puerto Rican roots and with the Latin Trap genre booming right now I think it was the perfect time to share with the world that side of me. There’s alot of artist trying to crossover and I think with my writing abilities and melodic sound I have what it takes to take full advantage of that wave. With that being said this is actually the first record where the audience gets to hear me speak Spanish,” G.Vani explained.

Going forward G.Vani has a listening session and performance planned for his closest friends, and local taste makers, while he also has plans for meet and greets at clothing stores across the area. Look out for the release of his next project Based On Her set to debut later this year.