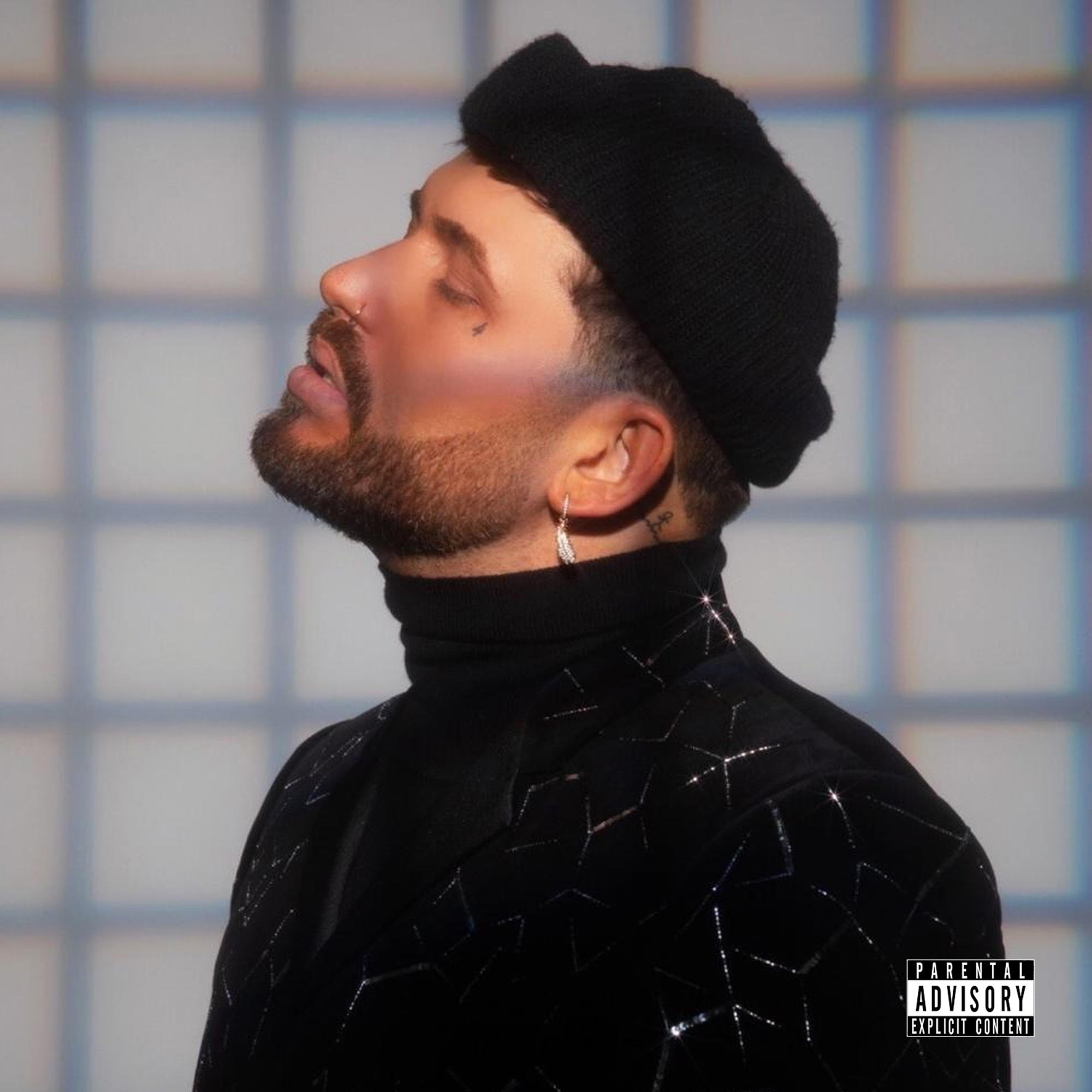 In celebration of the release of Gashi’s highly anticipated sophomore album 1984, Gashi presents a one-of-a-kind Livestream in collaboration with YouTube on Gashi’s Official Artist Channel. The 1-hour event featured the first Livestream performance from Gashi ever as well as the worldwide premiere of his documentary “Gashi: Now You Know.” Net proceeds raised during the Livestream event will be donated by Gashi to Global Citizen.

The 16-track 1984 album sees GASHI exploring and harboring new sounds that will bring you back to GASHI’s favorite time – the 80’s and features already released tracks, “Paranoid,” “Mr. Ferrari,” “Upset” ft. Pink Sweat$ and Njomza and “Lies.” A special collaboration with Sting on the track “Mama” is also featured on the album.