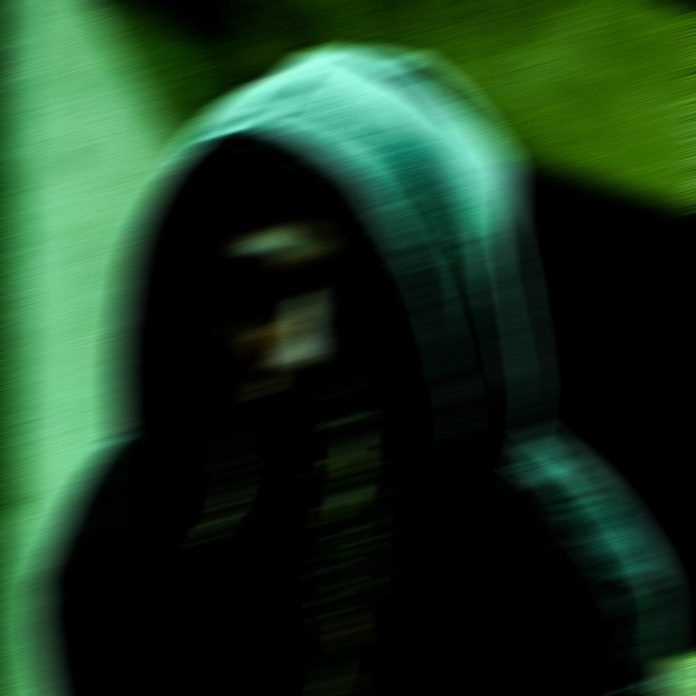 Atlantic City, New Jersey native GForty5ive can drop a nice tune via vocal performance debut also has the ability to tap into a more gritty rap flow which is made clear by his latest single “OBJ” freestyle. A mix of trap and drill along with G’s unique sound makes this a smooth listen.

A simplistic but crisp visual joins the new single which makes this a single definitely worth tuning into. His mantra is vibes and besides this single his other music represents a wide spectrum of talents worth taking a look.

“OBJ” freestyle can be viewed on YouTube and he preps to drop more music in 2022. GForty5ive is a gem just waiting to be discovered.