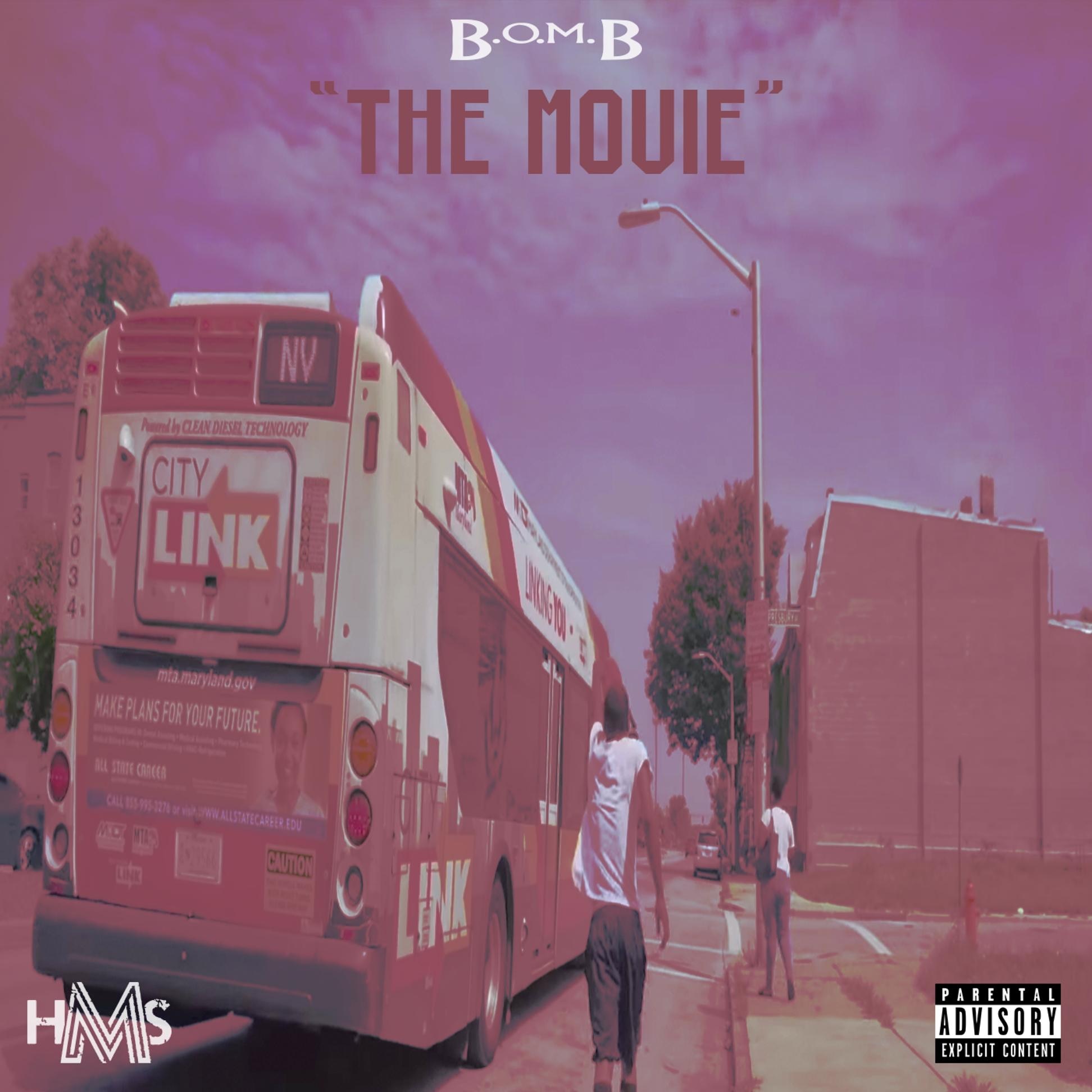 Based out of Baltimore, Maryland, B.O.M.B is making a powerful mark in the music industry. His explosive lyrics speak to the heart of the streets, where rhymes of life struggles speak to his vivid reality. With a passion for R&B, pop, hip-hop, and rock, B.O.M.B started his own independent record company, #HitMakersSociety. As an avid hip-hop lover and consistent promoter of hip-hop culture, GoodGirlPR is elated to partner with this incredible artist that uses lyricism to connect with an audience that appreciates timeless hip-hop. His new single, “The Movie,” has already reached over 12,000 streams on Spotify and over 300,000 views on YouTube. With his label #HitMakersSociety and the production of creative visuals, he is indeed rewriting the rules of today’s rap game, pushing his aspirations for success in a deeply broken system which is driven by controlled, radio play.