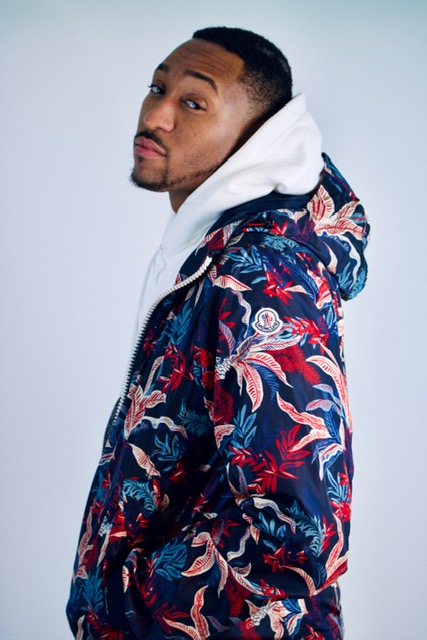 A southern 808s influenced, born and bred in Greensboro, NC: enters Graffiti Fresh, the Founder and CEO of Money Hungry Music. A main assumption about Southern music is, it’s just trap. Trap is an arm to a much much bigger monster and that is what Graffiti represents. Heavy drums, deep cut melodies, stories about the good and bad during the struggles, and the lessons you get from the unfortunate losses. His debut project in 2016 ”Addiction to Progression” was a starting point to what he has become now. With that project he showed that not only is he deep rooted, but he’s hungry and waiting for that moment to prove himself. After the success of “Addiction To Progression”, he went on to allow the other artists of Money Hungry to drop over the years, totaling to 5 projects. Now Money Hungry is an entity with the members emerging as popular local artists. In partnering under an umbrella with big local designer brand, Haus Of Maccadü, Graffiti is eager to show the growth in his music. Although he dropped singles, features, had countless shows and appearances over the 4 year span, no one has heard Graffiti Fresh in Album Mode in years. Now is the time he shows everyone what’s been in the vault and he’s not planning on taking any breaks any time soon.

Quote:
The postseason in sports is a big goal & aspirations for teams, players & the entire organization. It’s a “go hard or go home” environment when teams finally show what they’ve become after the long regular season. This album is that. Pure motivation for those in the “Post Season” of their life.

•Winners Only (prod by Kill Bill)✅

•Cup Of You ft Quilly Johnson (prod by Beat Demon)✅