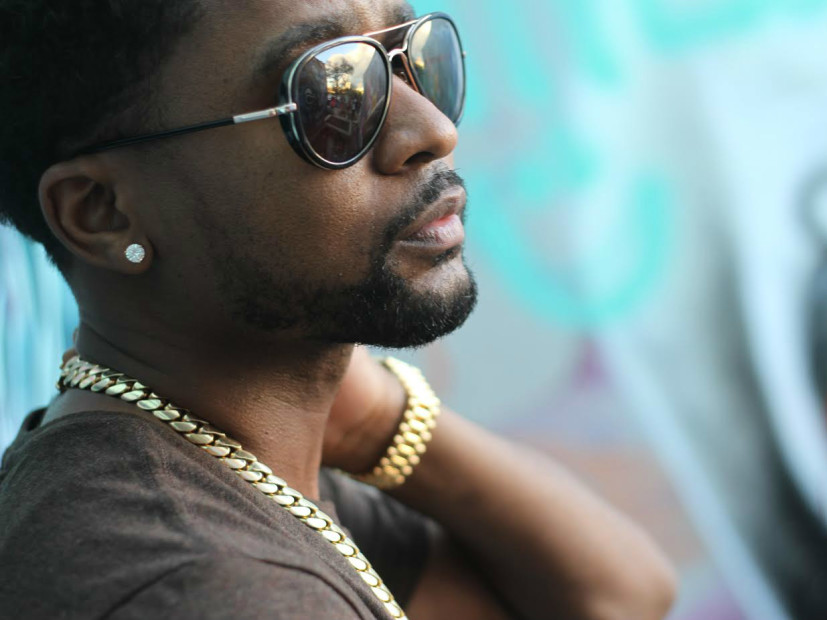 Tracklib, the world’s first and only online crate-digging and music sample clearance service, has added Grammy Award-winning Atlanta-based producer Zaytoven to its Creators Advisory Board, where he will join Erick Sermon, Prince Paul, and Drumma Boy to actively help shape the service’s continuing evolution. He will also serve as a leading advocate for the service and its one-of-a-kind system for searching full tracks by popular artists, sampling them, and then licensing the resulting songs in only minutes.

Zaytoven has worked with many of the top names in hip-hop, including Usher, Migos, and Future, and is lined up for projects with Kanye West, Chance the Rapper, and Jay-Z. In 2011, he earned a Grammy Award for co-producing the track “Papers” on Usher’s album Raymond v. Raymond, which was named Best Contemporary R&B Album. Zaytoven spent the early portion of his career as one of Gucci Mane’s closest collaborators, producing 2005 breakout hit “Icy,” which peaked at #5 on the Billboard Bubbling Under 100 and entered the Hot Hip-Hop/R&B and Hot Rap charts at #46 and #23, respectively. His success led to opportunities to collaborate with Migos on their 2013 mixtape Y.R.N, for which Zaytoven produced “Versace,” which landed at #23 on the Hip-Hop/R&B chart and entered the Billboard Hot 100. His most recent personal releases include independent projects “Wake Up & Cook Up (feat. Quavo & 2 Chainz)” and “Where Would the Game Be Without Me,” as well as on records like Gucci Mane’s Mr. Davis, 21 Savage’s Issa Album, Migos’ Culture, Moneybagg Yo’s Heartless, and Yo Gotti’s I Still Am.

“The Tracklib family is proud to welcome Zaytoven, an amazing producer with incredible credentials and an even more impressive passion for music, on our Creators Advisory Board,” said Pär Almqvist, co-founder and CEO of Tracklib. “We are always working to empower creators and musicians through our platform, and I believe that Zaytoven’s insights will be key to growing in that regard.”

“I am where I am today because somebody opened up their studio to me and gave me the opportunity to play around with instruments, to create,” said Zaytoven. “I’m blessed to be given the chance to pay it forward through a platform like Tracklib, which is giving aspiring musicians and producers the chance to experiment with different samples and define their sound.”

Tracklib solves a problem that has been plaguing producers, DJs, artists, and others since the rise of sampling in hip-hop and dance music over 30 years ago: how to license and pay for usages in an easy and straightforward manner. The service features a library of over 70,000 tracks and growing — including one of the most sampled songs in music history, “Impeach the President” by the Honeydrippers, and the Philly Groove Records catalog — that users can browse, download, and license for sampling with the click of a button.

The best Guide to Conquer A Break Up

Gender Character, Gender Identity and Sexual Orientation: Be Aware Of The Difference?