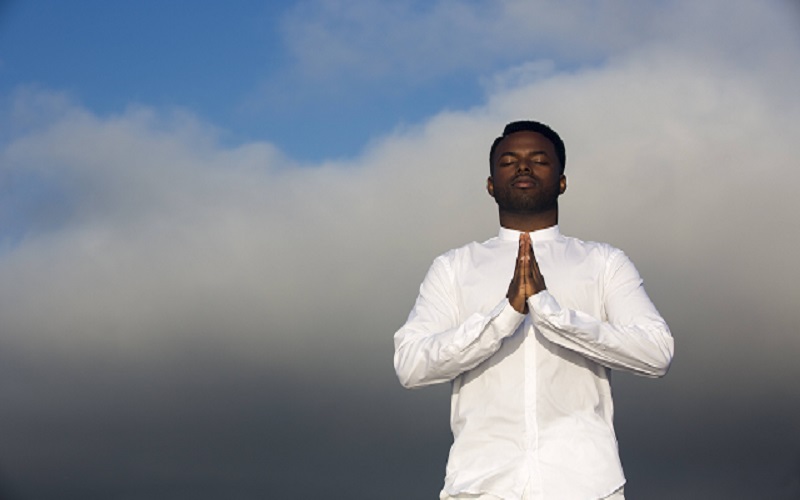 When you’ve worked with the likes of Chris Bown on Fame which wins you a Grammy for Best R&B Album, Frank Ocean, Miguel, Ciara, Pixar, Disney, and VH1 what’s left for you to achieve?  Well, for TROY NõKA it’s being honored with your own day in Austin Texas. March 23rd will now and forever be known as TROY NõKA day in the famed home of SXSW city. For TROY it doesn’t stop there. He recently dropped his latest body of work in, “Gotta Rep The Town 2,” and he is gearing up to release his next project Cafe Society. In the meantime, he is hard at work on Angel Haze’s
upcoming project. Take a listen to the latest from TROY NõKA below.