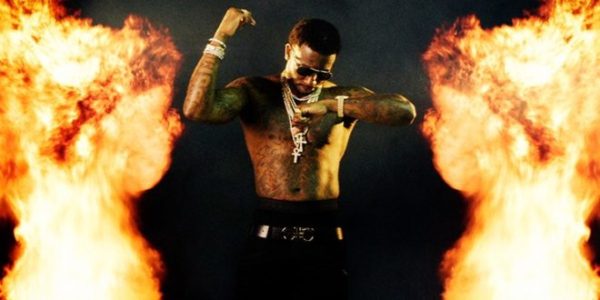 After a lengthy stint in the penitentiary, the King of the Trap himself Gucci Mane has emerged with a slim physique and a new found determination to reclaim his place in the spotlight. His first official project, “Everybody Looking”, was created alongside producer Mike Will Made It. The crazy part is Gucci wrote these songs based only on explanations from Mike over the phone. Sounds crazy, right? Wasting no time, the Atlanta originator debuts a video for where we find Gucci proclaiming, “how you let a n***a in the Feds “Out Do Ya”? Rumor has it Gucci banked a cool million dollar profit strictly off of previous releases. Either way, it’s hard to out do such a determined artist such as Gucci Mane. Check out the video below, presented by WSHH.