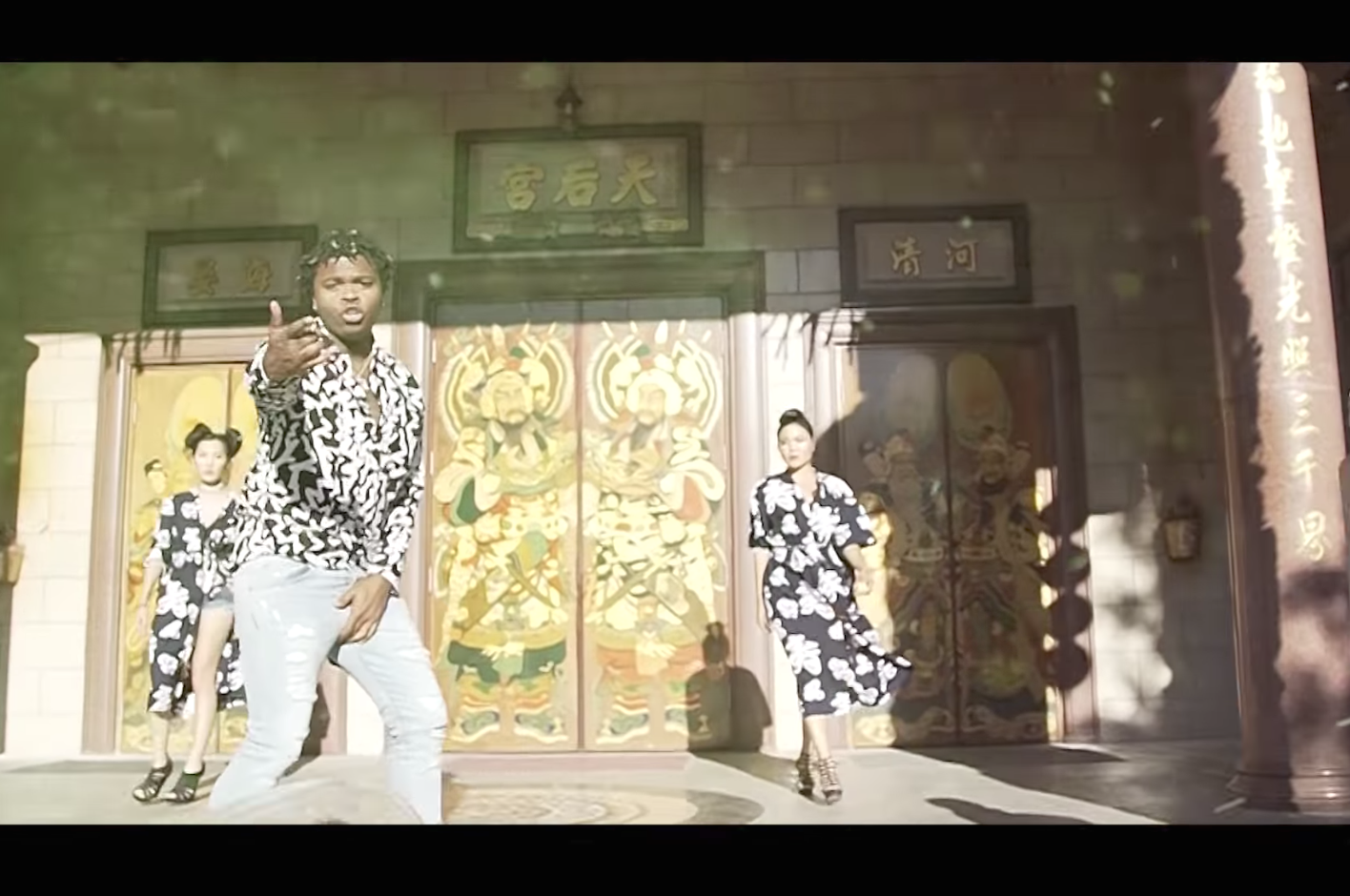 Ever since his breakout performance on Young Thug’s “Floyd Mayweather“ track, Hip-Hop fans have taken notice of Gunna’s ability to put together quality trap music.

Emerging from this year’s Drip Season 2 effort, Gunna is already widely regarded as one of the fastest rising stars in the industry after breaking onto the iTunes Hot 100 with the project.

Just check out his premiere today on MASS APPEAL for the track” Japan,” and you will see why so many fans have taken to his latest tape, Drip Season 2.

Fans of “Japan” and other songs can find Gunna’s Drip Season 2 project on DatPiff or iiTunes.   For the album the YSL artist pulled off features from Young Thug, Playboi Carti, Offset,  Hoodrich Pablo Juan, Duke and more.

According to HotNewHipHop, the “swag rapper, whose influence has been the wave of culture, rhythm and harmonizing coming from Atlanta’s new young voices. Gunna appears to be the next in line to transform that wave.”

In addition to the recently released video, Gunna and his team are pleased to announce that Gunna will be joining Playboi Carti on the road starting July 17th in Santa Ana, California and culminating with dates on the East Coast in DC, Philly, Boston among many others (see below).