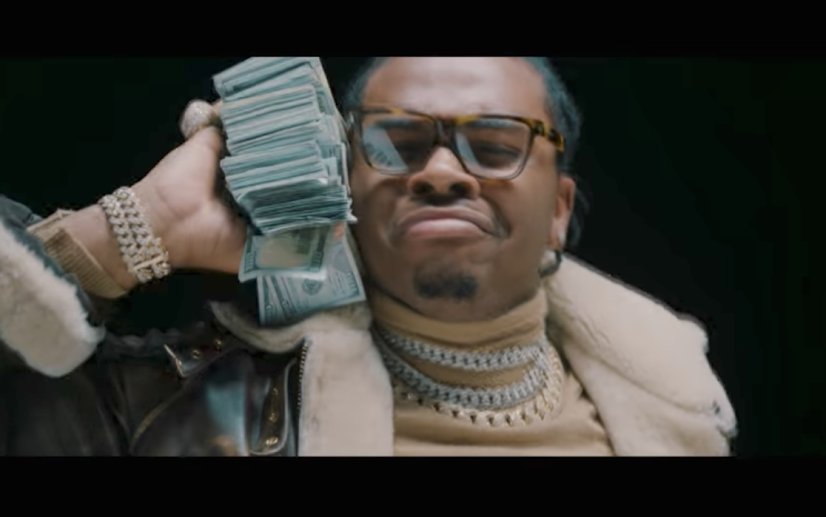 After several visual releases and a successful Summer joining a cross-country tour with Playboi Carti, Atlanta bred rapper and YSL artist Gunna returns with a new video for his song “Rich Bitch.”

The video is the first single to his upcoming Drip Season 3 project, and acts as a precursor to his highly-anticipated project chock-full of features and anthems for the streets.

The visual release is perfect timing for Gunna who was recently featured in a huge spread by Fader.com. In the article Gunna talked about his motivational music and gave fans a real background on how his career took off.

“That’s why I put that shit in my music, like, you got to keep going, whatever y’all are doing. Don’t stop,” Gunna told Fader.

For Gunna’s last visual release “Japan,” he received critical acclaim from the who’s who of blog sites, earning press looks from Mass Appeal, HotNewHipHop, DirtyGloveBastard, HipHopSince1987 and many more.

For those unfamiliar, Gunna made his debut when he joined Young Thug on the track “Floyd Mayweather” from his JEFFERY project. Gunna has since worked with the likes of Playboi Carti, Offset, Hoodrich Pablo Juan, Duke, Zaytoven and more.