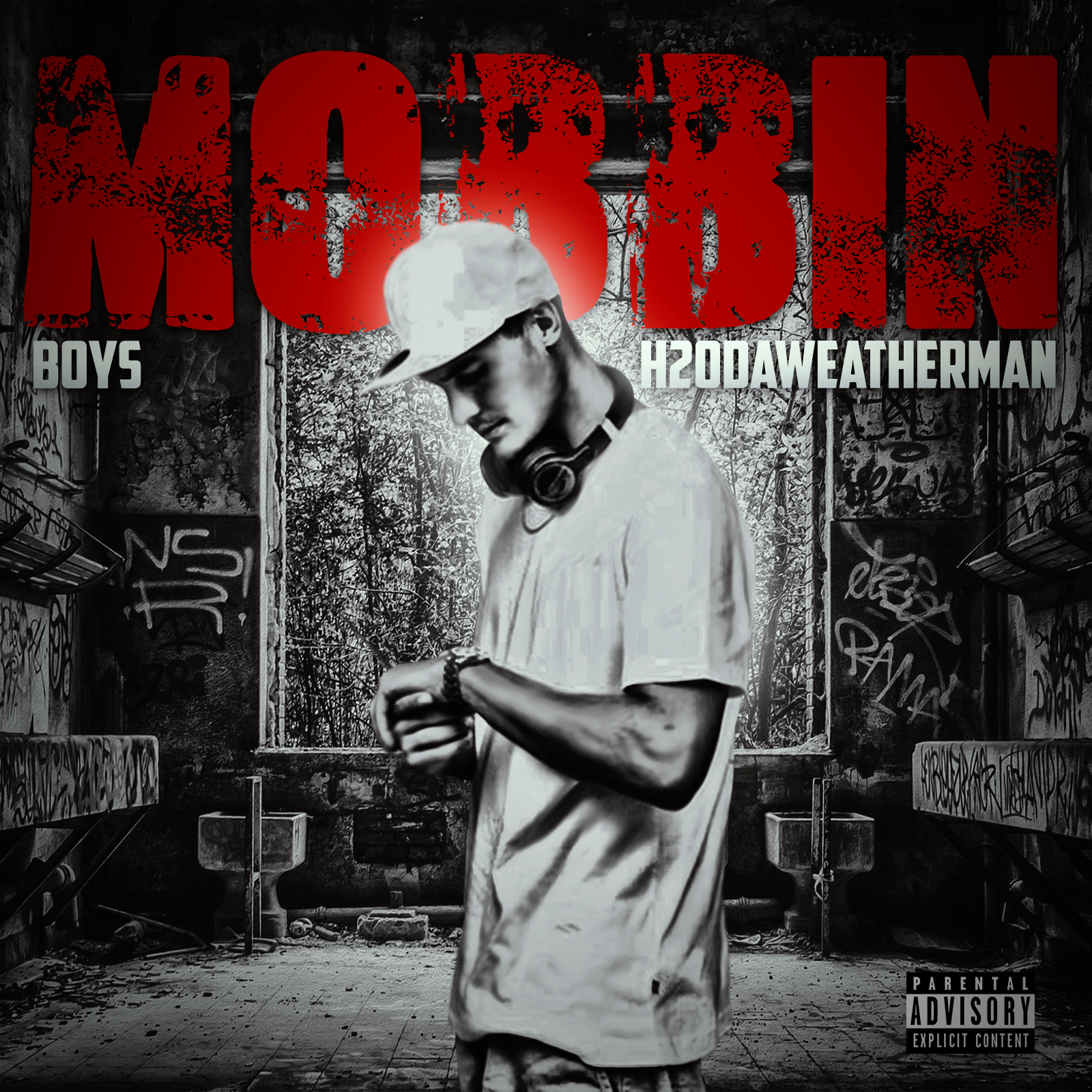 The New Year has begun and people are already questioning what 2020 will bring for the
hip-hop industry. Every year new names storm in along with new subgenres and cultures
of hip hop, South Carolina Hip Hop artist H20daweatherman has predicted his forecast
for 2020!

With his newest single “Mobbin” dropping on January 24th, his team has been working
relentlessly to reach out to new potential listeners, So hard in fact that it came across our
media reps multiple times. Curious to know more we did some research on him and his
home town of Sumter, South Carolina this is what we came up with:

H20daweatherman released his first official music video in February of 2019 titled “90
Baby” featuring June Second which scored great reviews with fans along websites like
Issuewire, After a few other popular singles including “YMGDC” he released his official
music video and single “Lil B*tch”, which has become a huge fan favorite being featured
on playlists such as Weekly Bangerz and YourOwnMusic. He will be one of the few East
Coast Artists nominated for NHHR Breakout Artist Of The Year award. With his shifty
rhyme scheme and hard hitting beats he will definitely be an artist to keep an eye on in
2020.

His newest single “Mobbin” will be released on January 24, 2020, on all music platforms

(Apple Music, Spotify, Itunes, Youtube, etc). It is currently available for pre-order and pre-
save. You can also get an exlcusive preview on his instagram page @H20daweatherman

or Visit H20daweatherman.com for more information