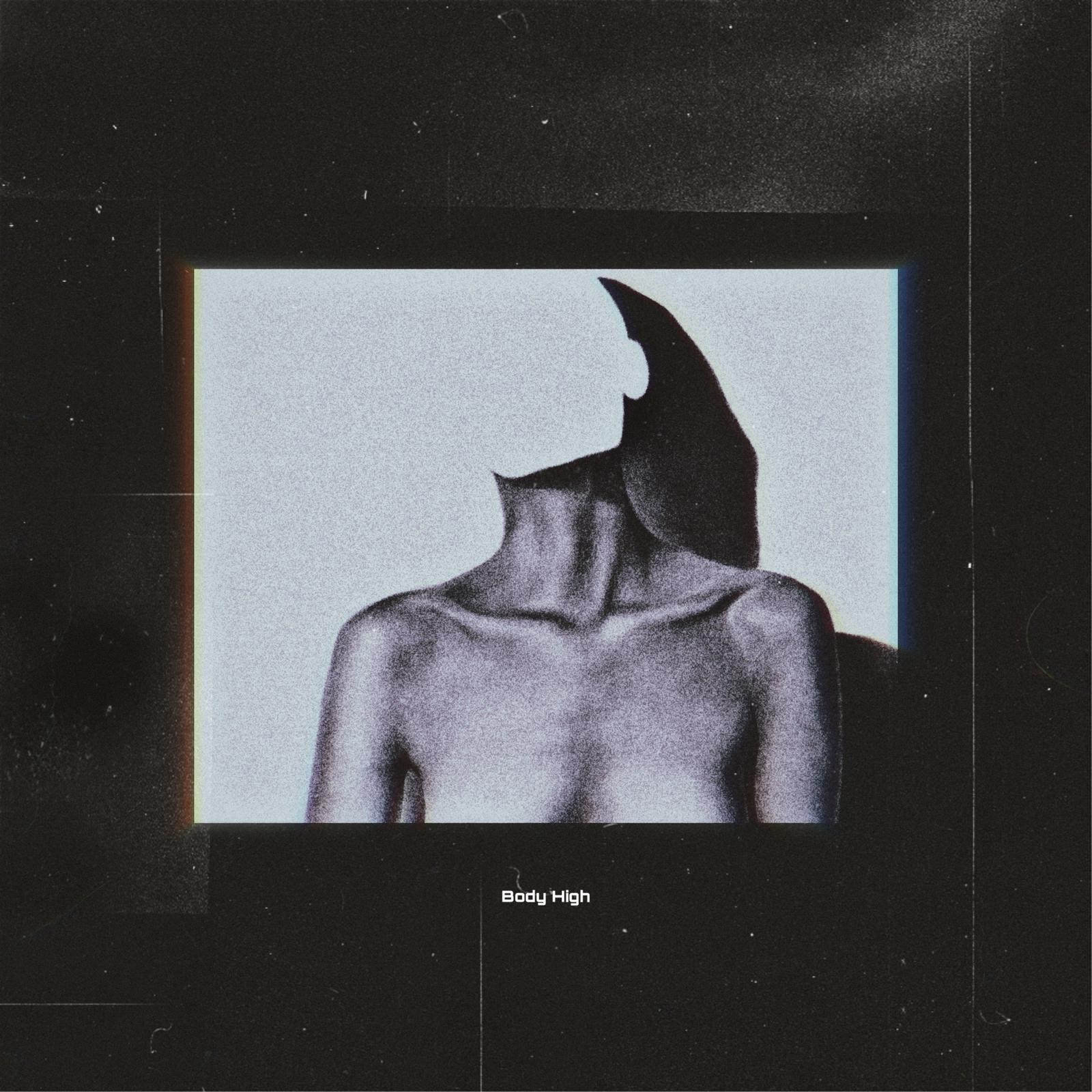 Haley Smalls is an artist, songwriter, and a 9-year sound engineer from Toronto, Canada with a deceptively sweet classically trained voice, distinctive mainstream sound, and noticeable R&B/Hip Hop influence. Cohesively diverse, nostalgic yet modern, Haley’s sound comes from the careful and strategic sound development that came from teaming up with her producer, Megaman, who has worked with Drake, Lil Wayne, Birdman, Tyga, Bow Wow, Yo Gotti and more.

This has resulted in chemistry that has been often seen and heard in the music she releases. Haley has released 4 mixtapes (This Is Me, Imagination, The Cure, The Cure II), an EP (Heart of Gold), a bundle (Off The Cuff), multiple unofficial singles, and her most recent album ‘Summer Nights’. Haley’s music is available in all online stores and major streaming platforms.

Haley started working professionally as a recording artist and songwriter at the age of 12 when she began recording at EMI Publishing’s Recording Studio in downtown Toronto with a few producers who were based out of London, England, and Los Angeles, United States. She has also sung for Blue Jays games at the Rogers Centre twice, once when she was 12, and the other when she was 18. Later, she moved on to sign to Ebony Sons Management aka Disturbing Tha Peace when she was 19 years old, where she began traveling to Atlanta, New York, and Los Angeles to further her career. While working with Ebony Sons, Haley collaborated with Chuck Harmony, Rock City, and many other credible music producers and writers.

Haley has a combined total of 246K followers on social media where all of her original music videos have reached well over 2.1 million views with multiple songs on Spotify and Apple Music with well over 100K streams. Her most recent single ‘Keeper’ has gained over 1.3M streams in 5 months, and her monthly listeners currently stand at 161K. Haley achieved over 1.2M streams in total on Spotify by the end of 2019, and 1.1M streams in total on Apple Music by the end of 2019.

Following her “Keeper” single, Haley turns up the heat with her seductive new joint, “Body High”, which you can check out below on Spotify.