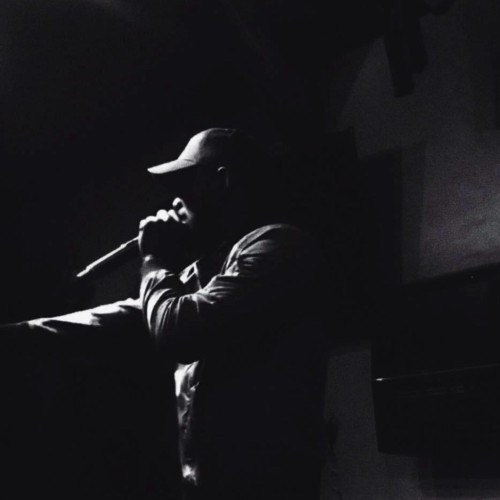 An Emcee embodies the heart of a rapper, but a rapper can never embody the soul of an Emcee. In a rap music world that is heavily saturated with superficiality and one dimensional rappers, one emcee is using his artistry to put the heart and soul back into Hip Hop. Harlem Rapper TruuWoo, aka Woo Diddy, intends on changing the course of Hip Hop back to its original essence. His rhymes and lyrical ability have earned him acclaim within the New York Hip Hop landscape and beyond.

TruuWoo comes equipped with gritty lyricism, powerful hooks and an irresistible blend of dope beats. His music is like a new strain of Hip Hop. Cool yet hot, and laid back yet outspoken, this multifaceted entertainer is a force to be reckoned with. TruuWoo infuses his music with the flavor and spirit of his hometown of Harlem. He shows the true grit of his borough. His songs include a realistic portrait of the city from the projects to the brownstones. “I am Harlem” states the rapper. His mission is to give a voice to those who are not getting heard and entertain folks at the same time.

Harlem has a reputation for raising young rappers who can effortlessly translate stories of street life into catchy, melodic rap songs, and TruuWoo is the latest to grab our attention. In music, if everyone is going in one direction, sometimes it’s wise to go in the opposite direction or attempt to create a whole new path. And that’s exactly what TruuWoo is doing. Combining an immense amount of raw talent and amazing showmanship, he is known for noteworthy performances and street anthems. He is currently working with super producer Hassan Shareef.

TruuWoo demonstrates his dynamic lyrical prowess and explosive delivery on his new single called “Gifted,” which is available on all streaming platforms. If you’re a fan of prolific production and lyrical bars, then this top notch music release is for you. The track is raw, intense and explosive. “Gifted” is a certified street anthem. The hard hitting track pulsates with energy. The song is extraordinarily precise, emotionally rich and powerfully persuasive. TruuWoo is poised to make waves in the music industry globally. Follow him on his journey to greatness.