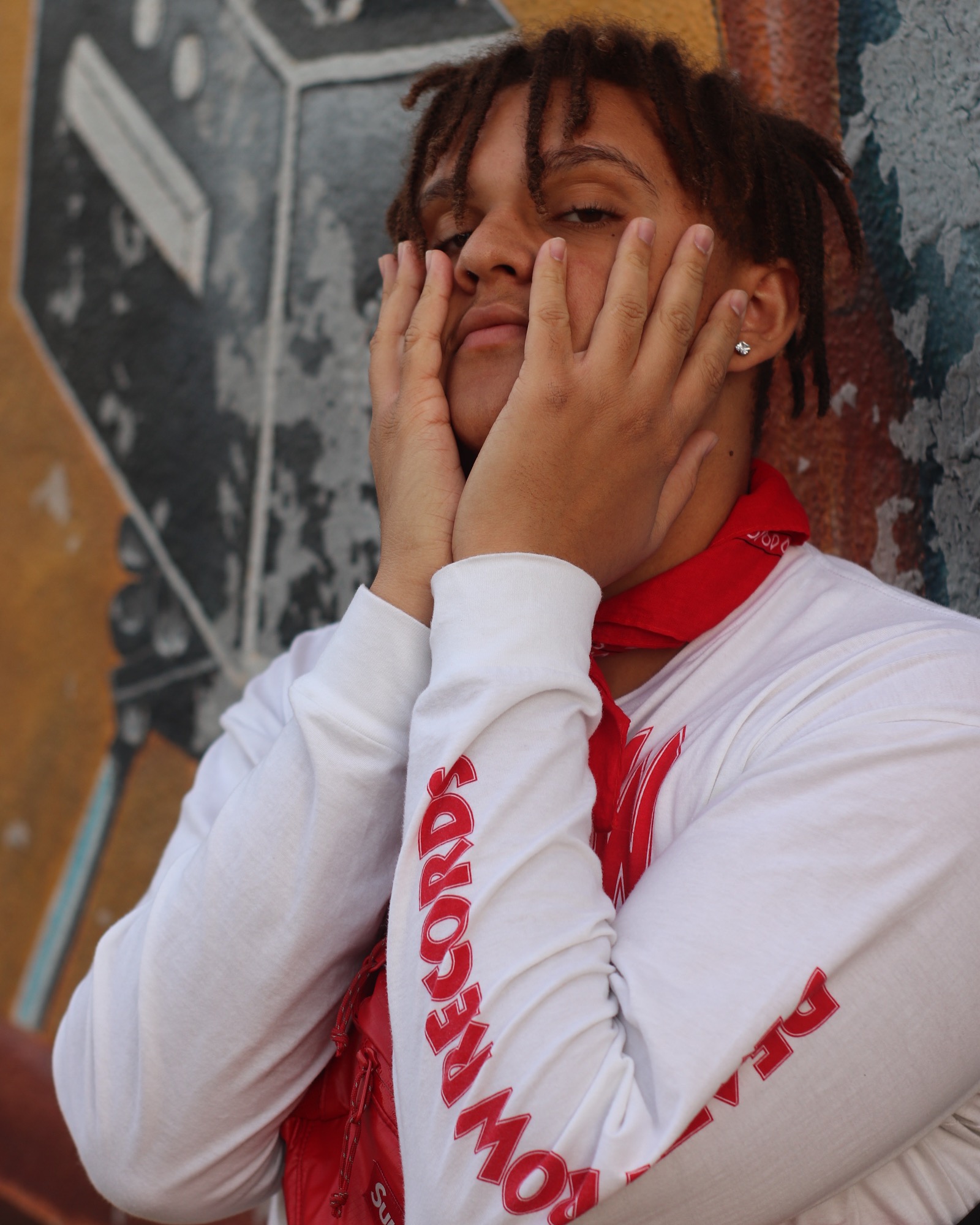 LOS ANGELES, CA – At only 18 years old, Louis Anthony is already a heartbreaker.

What started as a dare by his friends during his sophomore year of high school to record an album before graduation has blossomed into a full-blown music career. The young crooner from Los Angeles is making a lane within the industry already at a young age with his smooth,
airy R&B vocals layered over wavy beats. His style is the best parts of Chris Brown, The Weeknd and Bryson Tiller. And that vocal prowess is put on full display with his newest single, “Bring
‘em Over.”

After developing a following in his native town of Tampa, Florida, Louis – AKA Heartbreak Kidd – moved straight to LA his junior year of high school. Over the past year he’s been able to perform alongside artists such as Chief Keef, Famous Dex, HoodRich Pablo Juan and Trippie Redd. And his work with them, as well as his study of some of R&B’s greats, has helped him to develop a sound and style that is uniquely his own.

“I don’t label myself as a specific genre or musical style,” he said. “I just consider myself an artist who makes music to whatever beats I’m feeling at the time, when I hear them. If I want to go make a rock song, I’ll go make a rock song. If I want to make a summer R&B smash, I’ll make that. I don’t box myself into any category. I’m creative and have fun with it.”

His new single is one of those club songs that’s perfect for the summer. Much like the album that he created in response to the bet from his friends, the lyrics from this song dive into the relationships that are formed when friends are hanging out. The name of the song refers to that feeling when you’re out with some girls at a club or a party and you want to bring them back to your place because you don’t want the night to end. You want to keep the party going.

“It’s something everybody can relate to,” Heartbreak Kidd said. “Plus it’s a song that you can move to and that makes you catch a vibe. It’s catchy. It’s melodic and it gets stuck in your head. It’s got a wavy beat and it’s something that everybody can rock with.”

Since moving to LA, Heartbreak Kidd has started linking up with a series of producers, artists and engineers who are helping him craft his sound and style even more. Like many other artists who have taken similar journeys before him, Heartbreak Kidd is hoping to branch out into other forms of entertainment, as well. He loves fashion, for instance, and points to Lil Uzi Vert, Playboy Carti, A$SP Rocky and Ian Connor as fashion inspirations. More often than not, fans can find him repping Supreme, Bape, Section 8, or Off White in his outfits.

At the end of the day, both his fashion style and his music speak to one common theme from his life: Do what makes you happy in life.

“Live life for yourself and not others,” he said. “Believe in yourself even if nobody else does. Most importantly, speak positive things into existence, because the good energy will come back to you in a way you may or may not understand.”