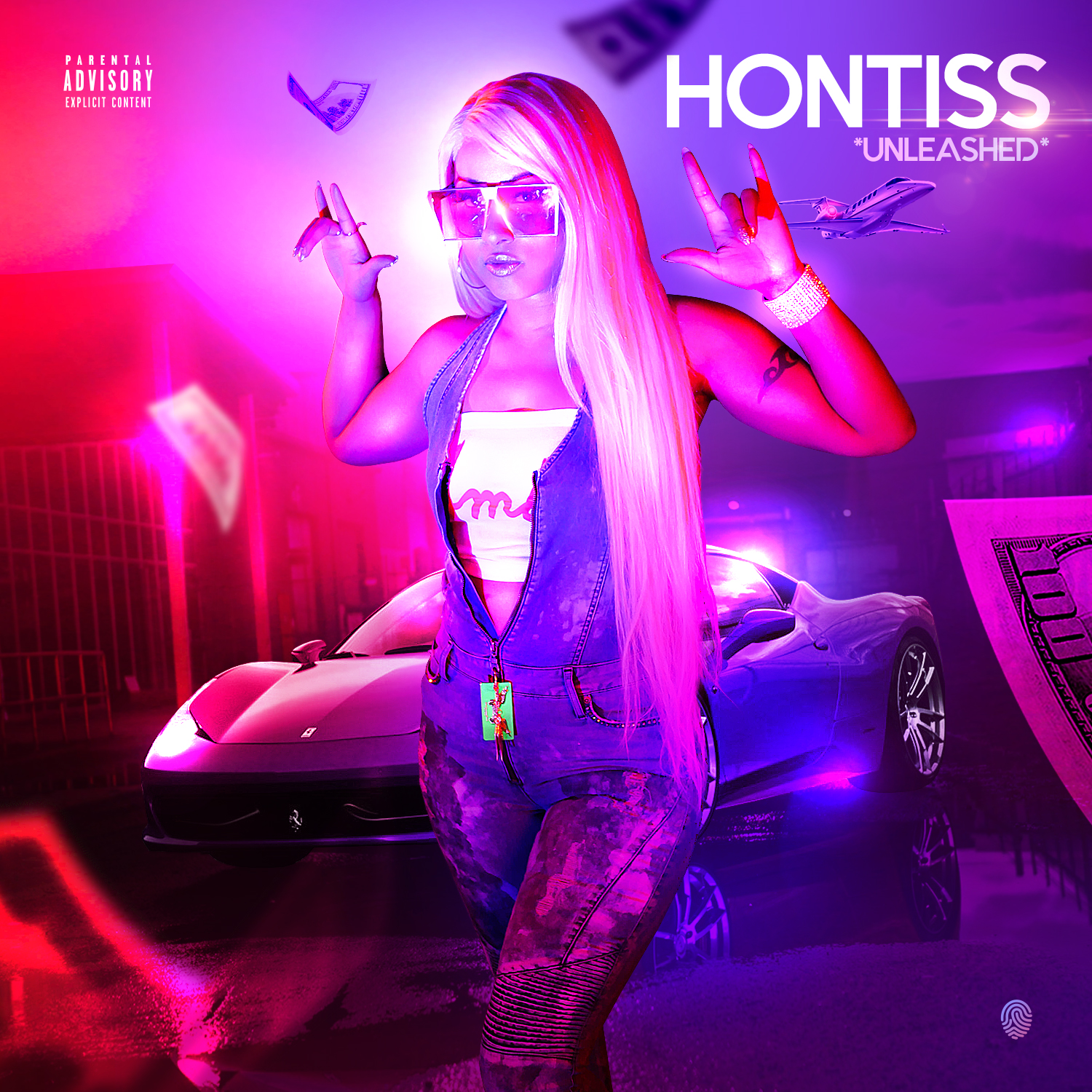 Hontiss is a rising Brooklyn rap artist as well as a author, songwriter and entrepreneur. Being of Brazilian and Indian decent, it was her early childhood resemblance to the Indian princess Pocahontas that coined her the moniker “Hontiss”. Hontiss emerged into the rap game the summer of 2010, with the release of her song “Love of My Life” featuring Reggae superstar Gyptian. Since then, her resume of hit songs and collaborations have gained her well deserved fame.

Hontiss’ love of music stemmed from her parents, who were avid fans of Soul/R&B music, and also from her family who created a successful group band. Having this early exposure to different genres of music shaped Hontiss’ desire to pursue music and put her own testimony into words. Life was not easy for Hontiss and her struggle is something she puts into her music to allow her listeners to feel the real her.

Growing up Hontiss was not the typical kid, her experiences led her to take interest in things kids her age should not have any knowledge of. Dolls and games did not excite Hontiss, she was drawn to guns, fast money, and life in the streets, her differences became her platform to write books and songs to cope with her environment.

Hontiss is on a rising slope to fame, using her rockstar personality as fuel and her uncensored words to lead the way. Today, Hontiss has hosted parties with celebrities such as T.I., PNB Rock, Cardi B, and JadaKiss to name a few. She has also collaborated with 50 Cent and all the G-Unit members. Her recent appearance on Phresher’s official remix “Wait A Minute” Vevo music video, featuring Remy Ma and Young Ma, has boosted her momentum to fame.

The drive and passion that Hontiss hones is what makes her stand out from the crowd, and with that the possibilities are endless, Hontiss holds the future of rap, there is no limits when discussing her career and talents. Hontiss is here to stay, so move closer and pay attention because she has a story to tell and by all means it will be heard.

She releases her 5 track EP, untitled Unleashed with featured appearances from Rich Starz & LouGotCash. The EP is out now on Spotify & Apple Music. Check out her new video, “Fake Love” (with Rich Starz) on YouTube.