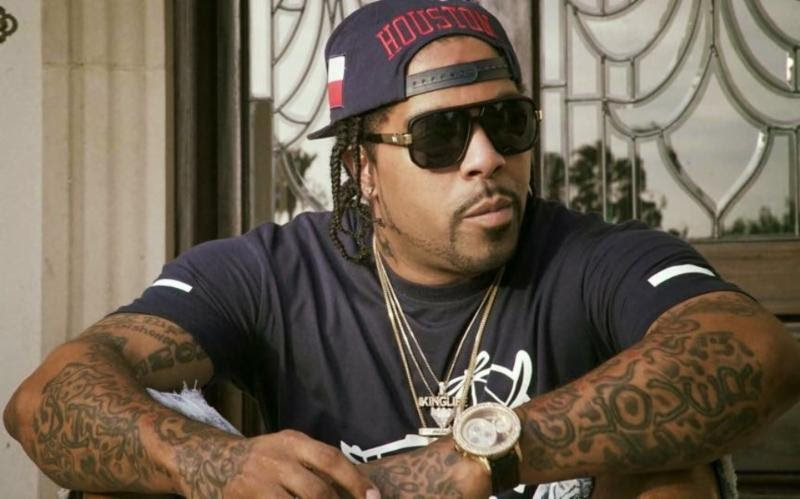 Best known for his trademark Clover G power, Lil’ Flip has been far more than the average Southern rapper in his nearly two decades as a professional recording artist and entrepreneur. This week the Houston, Texas native releases his latest single “B*tch I’m The Man (B.I.T.M.)” featuring MJG and Freon Icy Cold via King Life Family / Clover G / Empire, as he gears up for the Fall release of his new mixtape and “K” EP.

The “B.I.T.M.” single is available on all digital outlets now here http://empire.lnk.to/BITM and you can watch the new visual for the song on YouTube here:

In 2002, Lil’ Flip made an impact with singles like “The Way We Ball”, “Game Over”, and the 4X Platinum “Sunshine” featuring Lea. He was also featured on songs with the likes of Beyoncé, Ludacris, Three 6 Mafia, Jim Jones, David Banner and many more. Now with six albums under his belt and a slew of young talent being developed through his own imprint, the legendary lyricist is set to take off yet again in his endeavors.

“This is some of the best music I’ve created in my career,” Lil’ Flip explains. “I was so young when I first got in the game and all I cared about was making good music. Now, not only do I want to make good music, but I also want to teach these younger artists how to be great artists, and even greater businessmen and women.”

Legendary lyricist MJG, Flip’s personal favorite rapper, is featured on the assertive Havok Beatz-produced single “B.I.T.M.” , and Flip insists that this is his mood of the moment: “Rap is a very competitive sport, and I’m never shy when it comes to staking my claim in the game. I’m recharged, and ready to take the game by storm. I’m managing boxers and MMA fighters, as well as painting with the kids for my Art Over Drugs Movement. Look out for the Lil’ Flip Rap Battle League, and expect the unexpected.”

Given all of Lil’ Flip’s accomplishments, Houston Mayor Sylvester Turner presented the multi-talented entrepreneur his own declared day in Houston for his birthday March 3rd. In the wake of Hurricane Harvey’s aftermath, the entire KingLife Family will stay committed to rebuild hand-in-hand with the city and fellow music artists. “We are with our neighbors during this difficult time, and we are devoted to help where we can during this horrendous tragedy to get people back on their feet. Our prayers are with you all.”