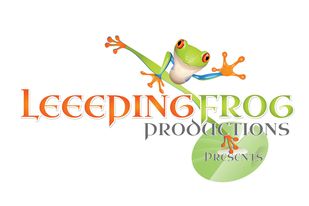 Khemali is an actor, writer, editor and producer. In 2007 she created Leeeping frog Productions. It was that year she decided to step out on faith and live her life’s purpose. Since stepping out on faith, some of her credits include Girls, Blue Bloods, L&O SVU and The ONN. Theatre credits include The Blacks, Boy times Man, The Devil with Boobs, and For Colored Girls. Sketch and Improv credits include American Candy, Ay Que Funny, and Red Tie Mafia. Shorty Badmouth and T Streetz drop “There He Go”