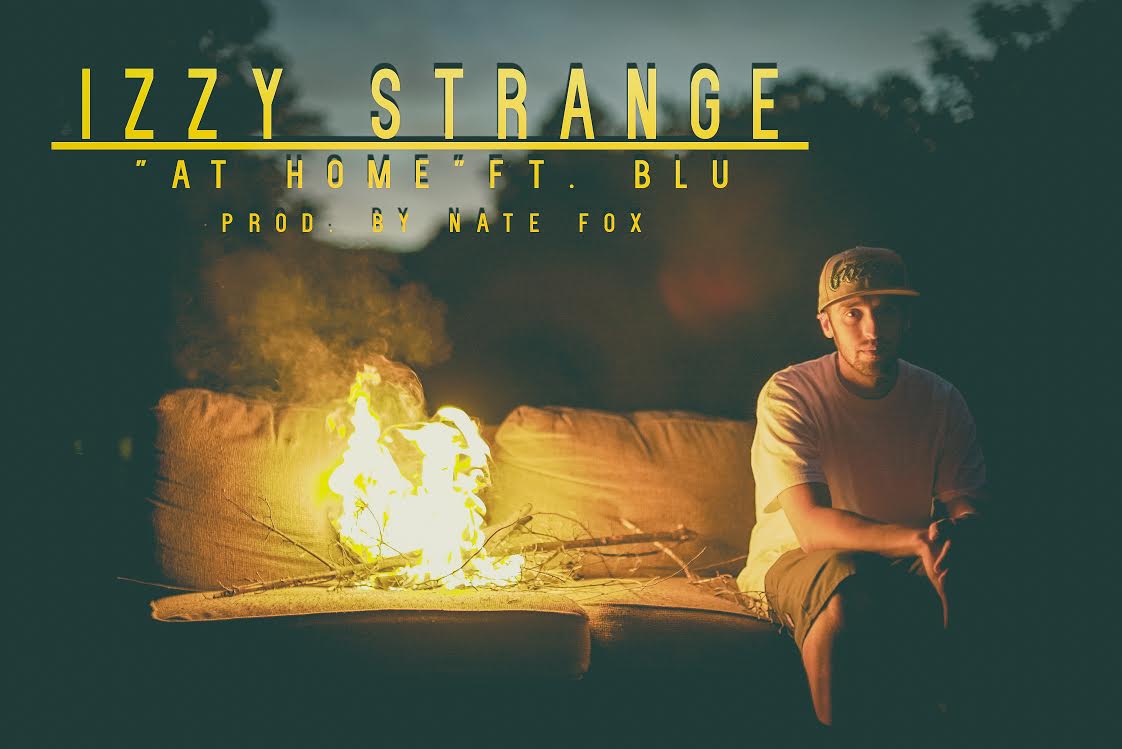 Known for his official debut album “Dinner With My Enemies”, Scottdale emcee/producer Izzy Strange debuts the explosive “At Home” featuring California’s own, Blu. Nate Fox of Chance The Rapper’s Social Experiment fame handles the vividly produced instrumental that finds both artists trading bars among each other. The overall production is quite exquisite and marks the third consecutive collab release from the Beasley’s Corner Bodega representative.

Strange has been very busy this year. Lining up performances nationwide, he’s also announced two upcoming projects. One being a mixtape titled “Stranger Than Fiction” featuring “At Home”, “Fall Back” and “Rapper Say The Darnedest Things” among other previously released material. Then, his full length sophomore project “A Good Day 2 B The Bad Guy” will follow. While awaiting those to drop, listen to the Hip Hop sounds of “At Home” below.