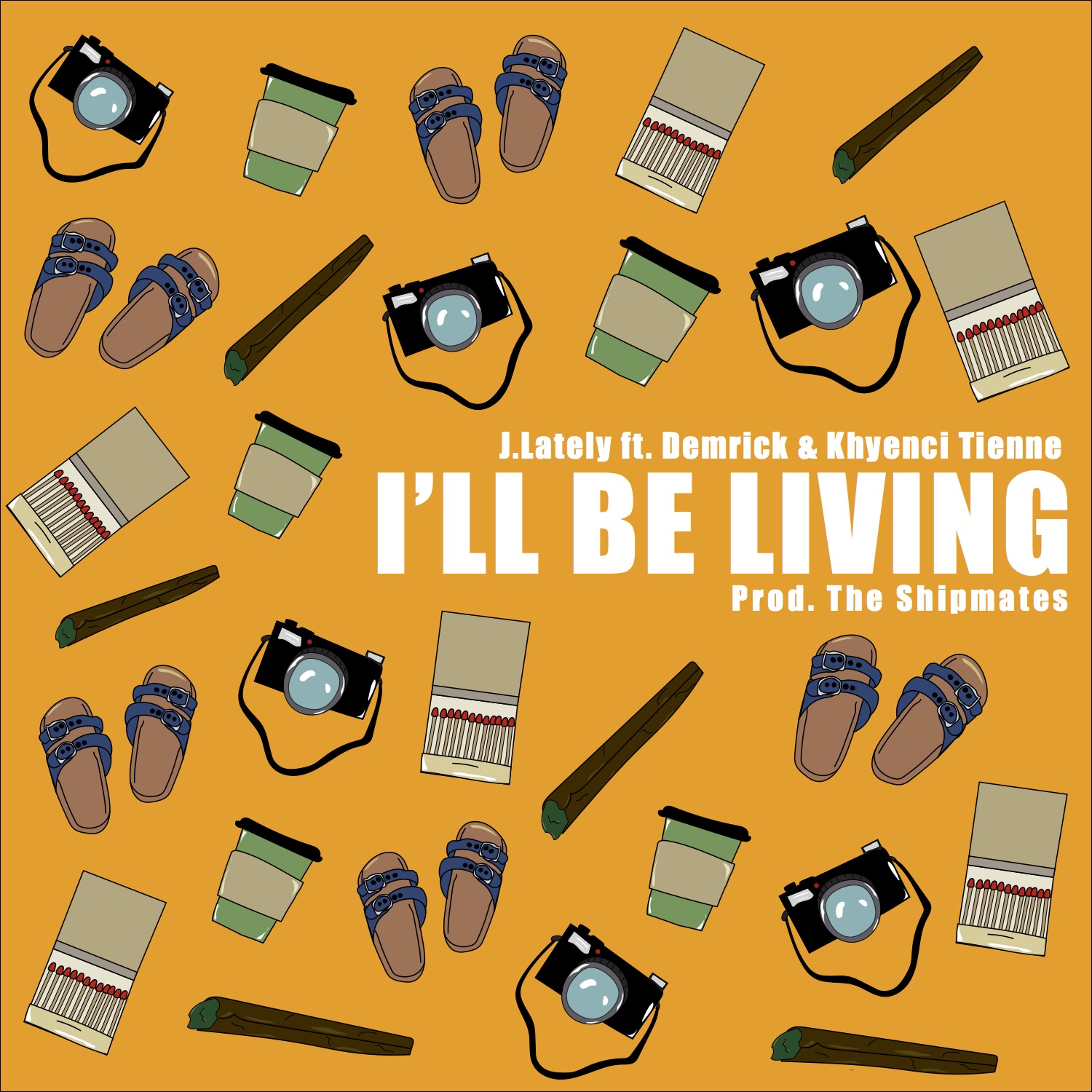 J.Lately distinguishes himself as an emcee with his soulful style and laid back flow. A true appreciation for music along with the unique ability to put everyday life into a relatable perspective has allowed him to flourish in the local Bay Area scene and beyond. His music possesses the rare ability to make you contemplate and vibe out simultaneously, finding the perfect balance between the conscious and the stoner.

Hailing from the small town of Sebastopol, and having spent time between Oakland and Southern California, his influences are eclectic and mesh together effortlessly to form his own individual style. A relentless drive has kept Lately on tour across the country with artists such as Zion I, Locksmith, and A-Plus of the Hieroglyphics. He has released multiple solo and collaborative projects, with his most recent solo release, The Good Panda EP, garnering the attention of many notable blogs and listeners alike.

After wrapping up a 19-city tour, Lately gifts us with the Adrian Per-directed visual for “I’ll Be Living” featuring Demrick and Khyenci Tienne (Prod. by The Shipmates) — the first single off of his latest album, Be Fucking Happy.