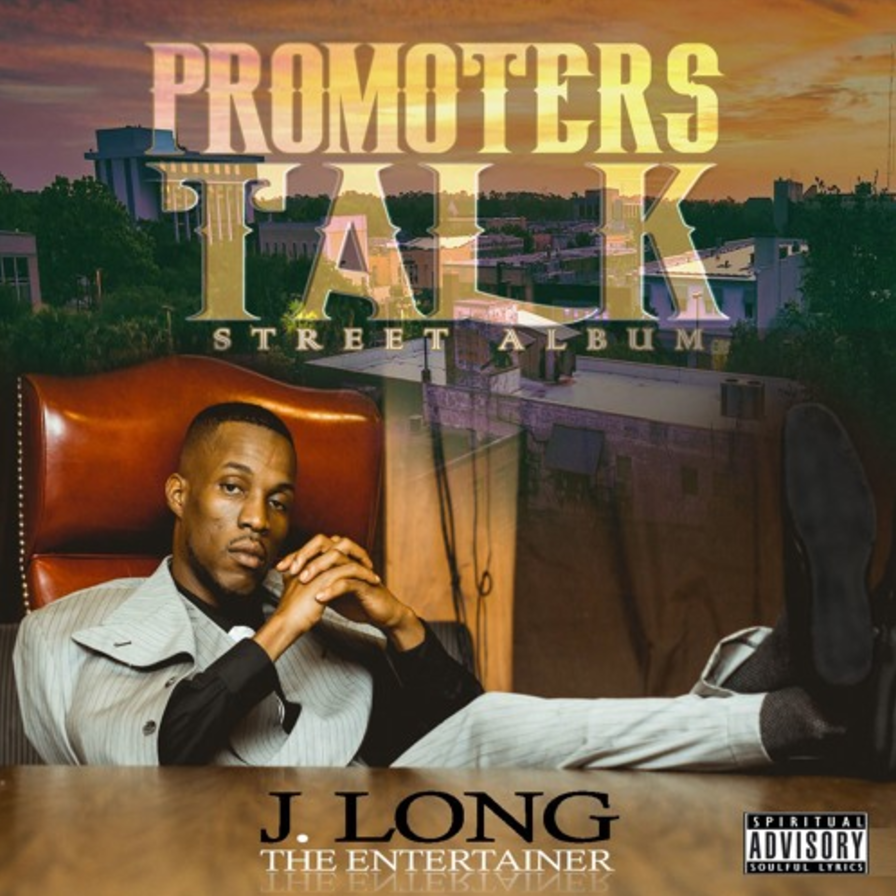 Coined as the “Diddy of The South” by those that know him, promoter/entertainer J. Long is an entity unto himself. Originally starting at the age of 15, J. Long got his first gig in the music industry promoting events in high school and throwing parties as the popular kid in school. Ever since then he’s been known as the man on campus with all the info on parties, concerts and any other type of function.

“I’ve been involved with promoting and music since I was a kid. I was pretty popular in high school throwing parties at 15/16 years old, then I went to college and kept it going.” J Long explained.

From high school, J. Long pursued an economics degree at Florida A&M University where he continued to be active on the local entertainment scene throwing parties and bringing acts out for his fellow students to enjoy.

Now with a degree in hand and a Diddy-like energy thats seemingly unparalleled at this day and time, J. Long is taking his show on the road and promoting his newest project Promoters Talk. On the project he hopes to give listeners an alternative view on the music game from the promoter’s side.

“Promoters Talk is a project I’m very excited about, it expresses who I am and it also gives a look from another angle. We always get the game and life from rappers, so this is from the promoter’s standpoint. You gonna hear something soulful, something vibrant and in general inspirational. You can pop that project in and grab some wisdom and feel better, this is that motivation music.”

Along with the project J. Long has touched down in host of cities as part of his From the City to the Back Woods Tour. Landing in Albany, GA, Orlando, Tampa, Lawtey, Chiefland, Ocala, Jacksonville, Cross City, Lakecity and Ormond Beach in Florida for show, J Long is making plays night after night. As part of the tour, J Long has been on the road with artists like NBA Youngboy, Blac Youngsta and he hosted and coordinated the afterparty for Future’s Tampa, FL show.

“From the City to the Backwoods Tour is a tour that I orchestrated with like 15 dates and cities that are often forgotten in the backwoods. This Backwoods tour is inverted and we focus on the smaller cites. We wanted to bring the big city show to the country. These are fans that last forever and I wanted to really bring it to the people and make sure that we recognize the people that are forgotten.”

Continuing through mid-November, J. Long is adding more tour dates and has also included a major stop at the FAMU Homecoming. In addition he’s also booked for Orlando’s Classic weekend at the Orlando Fair Grounds and the Riding Big Car Show.