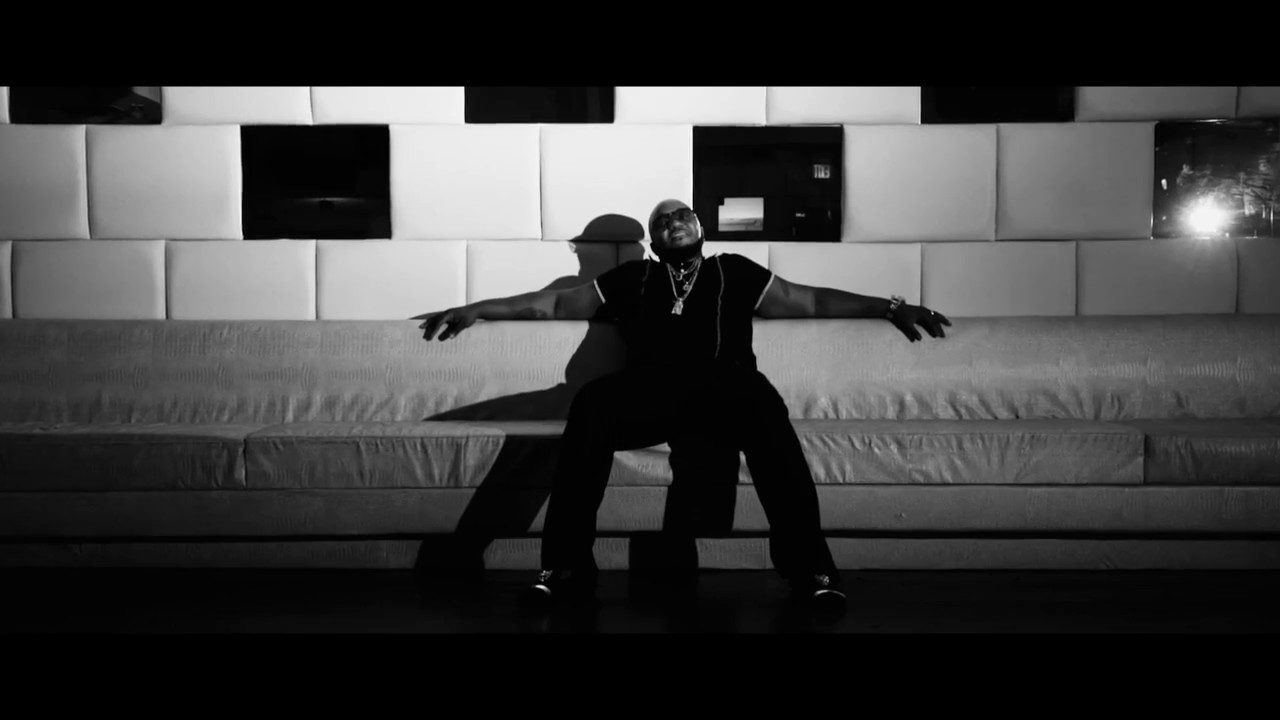 Since making appearances on several stops of the Hustle Gang Tour, J. Simon’s stock has ascended with every release. After delivering his 7-track project Simon Says, as well as the official music video for the lead single, “Name On It” (watch here), the Alabama native returns today to serve up accompanying visuals for the Roc N Mayne-produced track “Fantasy.” The black and white flick finds J. Simon at the center of attention as he reminds the listener to not get caught up in a fantasy as they climb life’s ladder. Simon Says is out now.