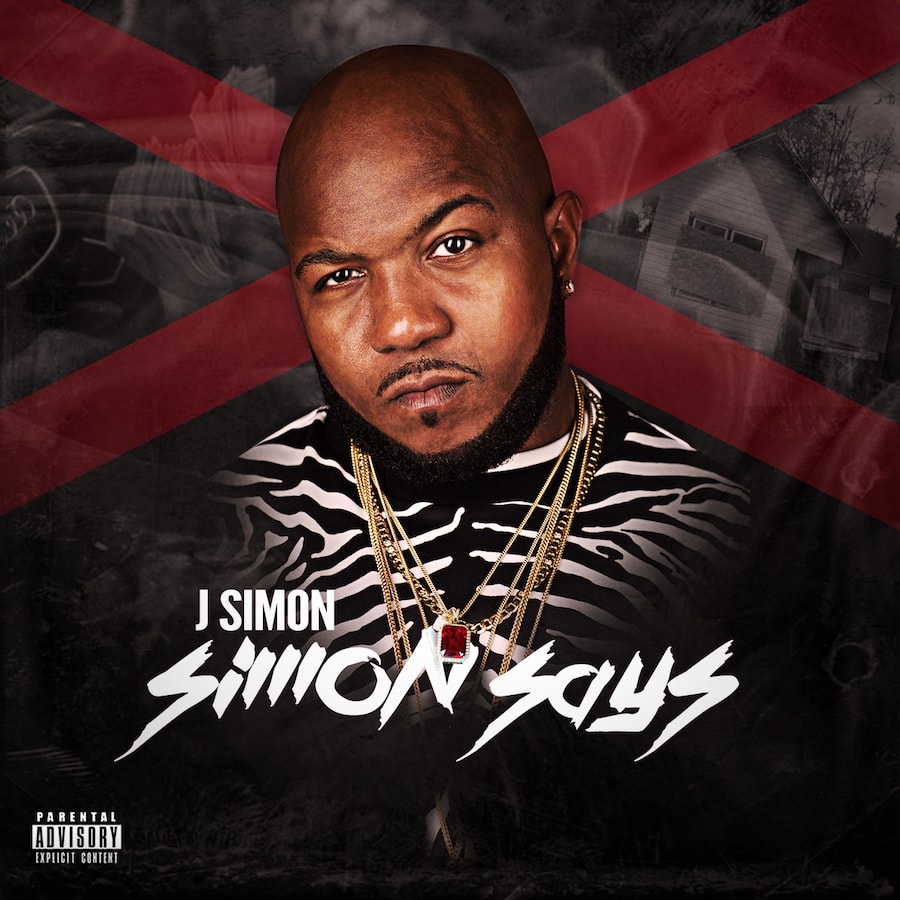 J. Simon is an American rap artist hailing from the small Alabama town of Saraland, found right outside of Mobile. Over the last several years, J. Simon has cultivated his sound, creating a style that pulls from jazz, hip-hop, rock, blues and gospel, which he describes as “Mob Muzik.” All of his hard work recently provided him with the opportunity to open for T.I. in select cities during the nationwide Hustle Gang Tour.

Now, coming off the just-released video for his knocking single “Name On It” (watch here), J. Simon turns right back around to provide eager listeners with his new 7-track effort, Simon Says. The new project showcases the progression J. Simon has made and continues to make with stand out singles like the previously mentioned “Name On It, produced by Cheeze Beatz, as well has a handful of others. Simon Says comes with features and production from the likes of Ink, Roc N Maybe, Nonstop da Hitman, Musik MajorX, and HIME.